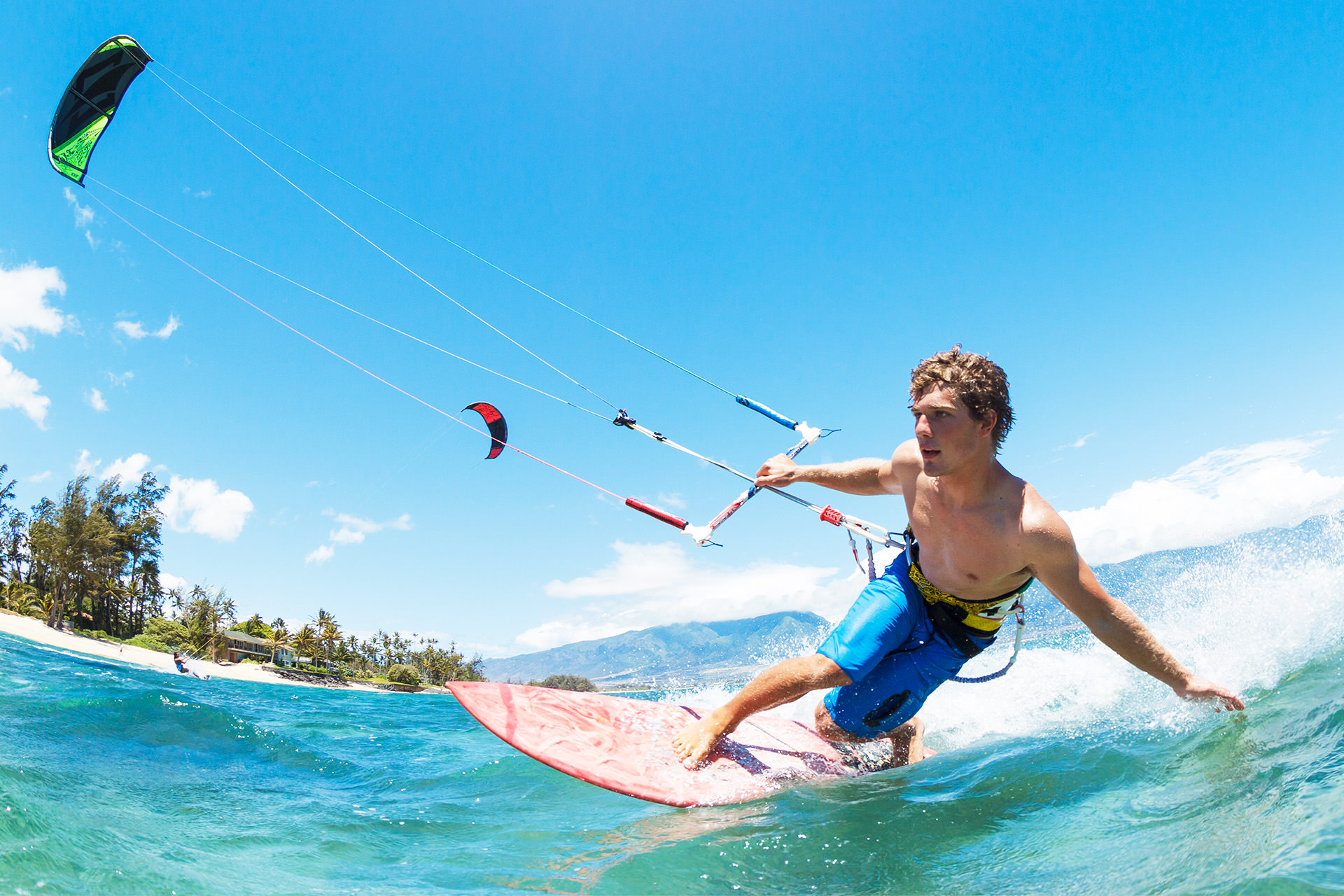 Have an active, energised holiday on the Isle of Wight

The Island’s spectacular coastline offers the perfect backdrop to water-based sports and activities all year round.

Leading watersports schools offer tuition in every watersport, including kayaking, sailing and surfing, for those who want to make the most of the Island’s coastline. Fans of more extreme pastimes will not miss the chance to improve their powerboating, paragliding and kitesurfing skills across the Island. 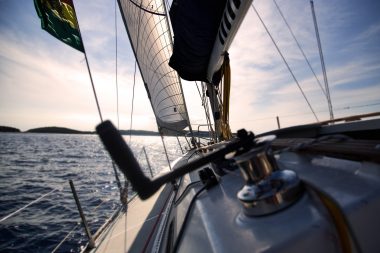 A more relaxed pace can be achieved by whiling away the hours fishing in the Solent for some of the Island’s natural bounty. For fans of surfing the Island offers some of the best on the South Coast. The Island is one of surfing’s best kept secrets and most spectacular destinations. For the more serious sportsman the Island’s year includes world class sailing events such as the Round the Island Race and Cowes Week, a chance to compete against the best in the world in an acknowledged centre of world sailing.

During one week in August, Cowes becomes a centre of sailing, and its streets bustle with sailors and spectators from all over the world, with racing continuing throughout the day, and celebrations taking place well into the night. On land, the Island offers just as many opportunities for adventure. With 165 miles of bridleways and 500 miles of footpaths, the Island is a haven for walkers, riders and mountain bikers. For more social activity, there are several walking and cycling festivals and events. 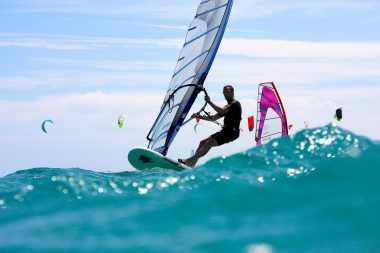 Those who prefer a birds eye view will enjoy the opportunity to see the Island by glider, paraglider or light aircraft, and there are schools and centres across the Island for all levels of ability. Sportsmen who prefer a more sedate pace have the choice of several top class golf courses. Freshwater Golf Club is the most spectacular, with magnificent views across Freshwater Bay and the Island’s rugged west coast.

For a more relaxed change of pace, the Isle of Wight has a number of 9 and 18 hole golf courses, as well as pony and llama treks, horse riding schools, pottery painting experiences and bowling. 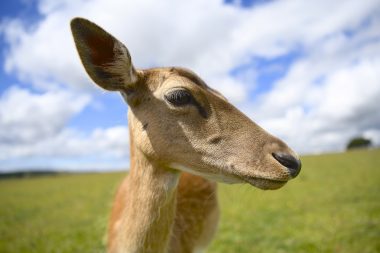 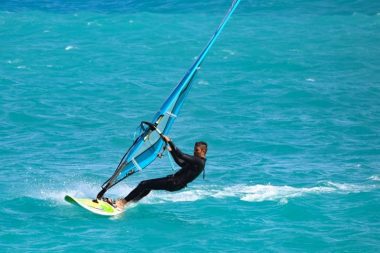 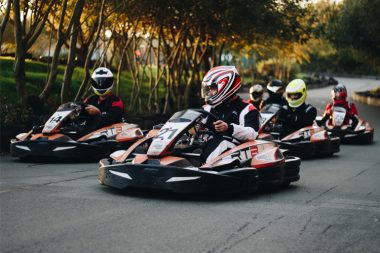 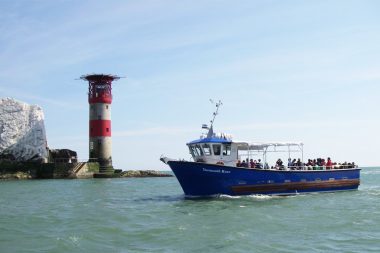 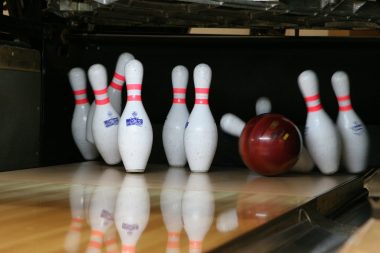 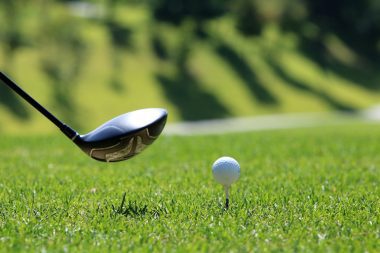 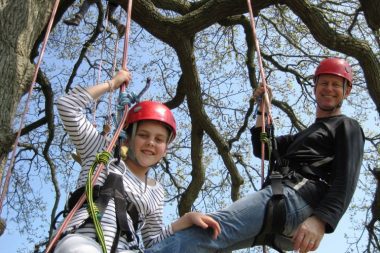 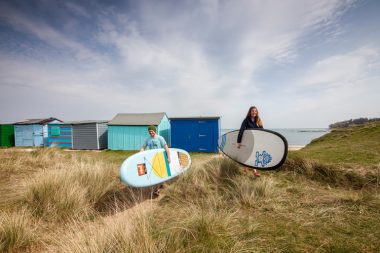