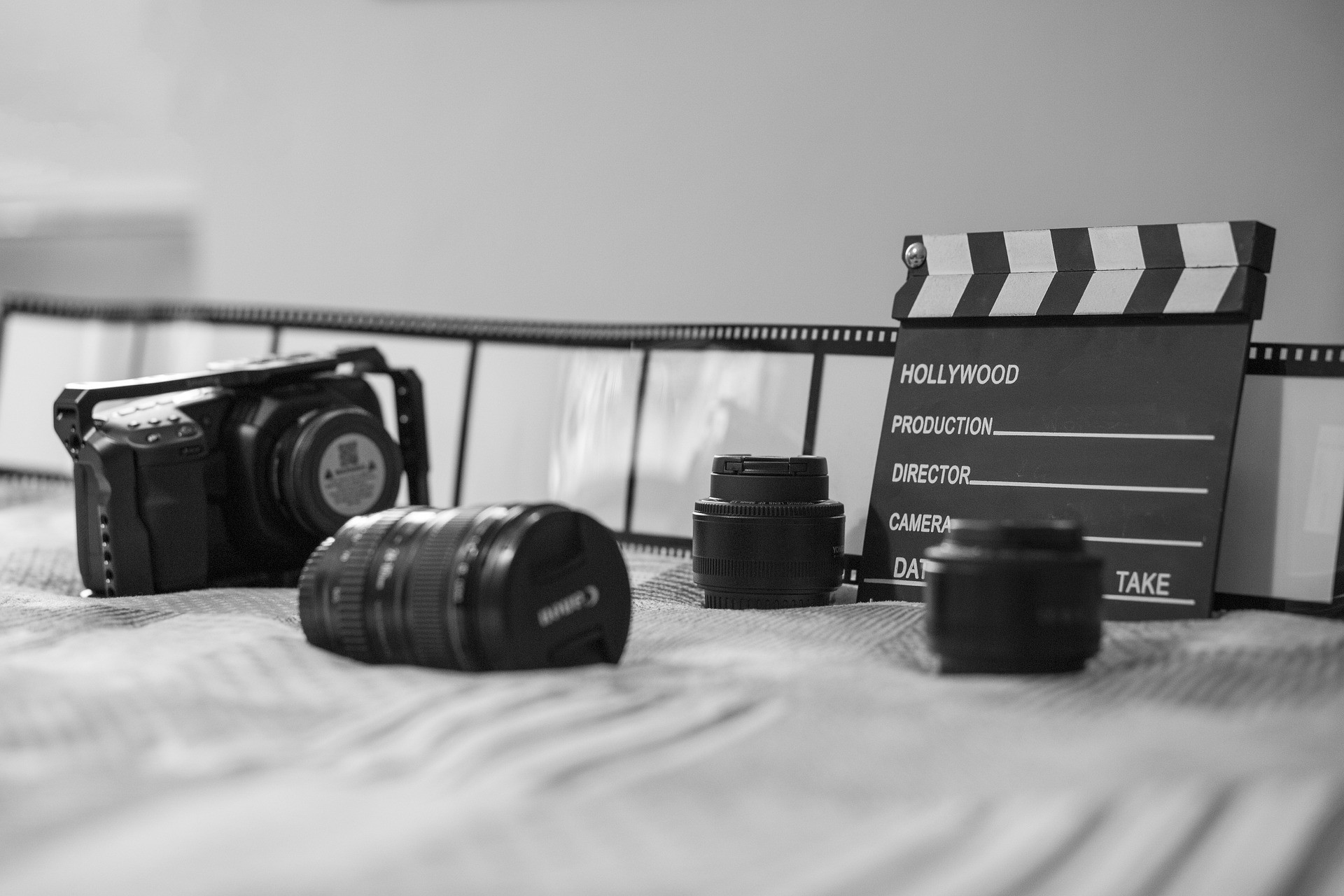 As seen on TV

As seen on TV

THE ISLE OF WIGHT ON FILM AND TELEVISION

The Isle of Wight is the perfect holiday destination. It looks great in your holiday snaps and it looks pretty good on screen too! Book a break on the Island and you’ll be following in the footsteps of Hollywood stars and TV celebrities. 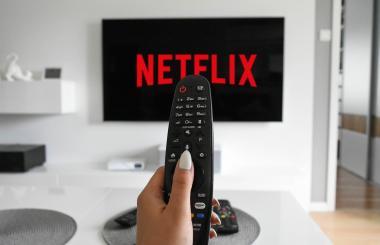 Filmmakers are attracted to the Island for its beautiful locations and the better weather provided by our unique micro-climate. There’s also the convenience – we’re within easy reach of London so we’re a great location in lots of ways!

You’ve probably seen the Isle of Wight on screen many times. Here are a few of our greatest hits so far.

The Beast Must Die

Jared Harris (The Crown, Chernobyl) leads the cast in this major drama, made for streaming service Britbox, and filmed on the Island during four months in 2020. Yarmouth, Bembridge, Sandown’s Culver Down and East Cowes esplanade are all set to feature in the thriller.

Osborne House
Queen Victoria is one of the Island’s most famous residents and her time at Osborne House features in Mrs Brown (1997) and Victoria and Abdul (2017). In both films the monarch is played by Judi Dench. ITV’s drama series Victoria featured Jenna Coleman taking a dip in Osborne Bay, although if it would disappoint you to discover the scenes were actually filmed in Yorkshire then you might want to skip this bit. If it’s any consolation Jenna and co-star Tom Hughes (Prince Albert) did visit Osborne House. And so can you!

UKTV Gold’s comedy series starring Joe Wilkinson, Diane Morgan, Sue Johnston, Bobby Ball and Nigel Havers made a real virtue of its Island location. The countryside of the West Wight and the Military Road provided the backdrop for this meet-the-parents family comedy.

The Island’s musical heritage makes us a regular sight on TV in June, with coverage of the Isle of Wight Festival, from Newport’s Seaclose Park. In 1970 hundreds of thousands flocked to see Jimi Hendrix and The Doors at Freshwater. The previous year Bob Dylan pulled huge crowds to Woodside, where three of the Beatles watched him perform. The Fab Four were fans of our Island, singing about cottage holidays here in When I’m 64,  and referencing John and Paul’s trip to Ryde in Ticket To Ride.

Take That and party

The fab five headed to the Island in 1992 to film the video for I Found Heaven at Sandown Beach. With the colour turned up, the Island looks positively Mediterranean! Robbie Williams used the Wightlink car ferry as a location for his 2001 video for The Road To Mandalay. Think of Robbie when you’re parking up on-board! There must be something about boy-bands and the Island too, because One Direction’s Liam Payne shot his video for Live Forever in the sea at Shanklin in 2019. He went for a dip on a chilly November day. You might want to recreate the experience on a warmer day

Calista Flockheart (or TV’s Ally MacBeal as she is usually referred to) starred in this 2005 psychological horror film, shot in and around Ryde and featuring scenes of the Isle of Wight ferries.

That’ll Be The Day

For a glimpse of the Isle of Wight as a vintage holiday destination, check out That’ll Be The Day, starring David Essex and Ringo Starr. The seaside rock and roll drama was filmed in 1972 and set in the late fifties and early sixties. Shanklin seafront and Shanklin Theatre feature prominently along with scenes in Wootton and Ryde.

Rik Mayall and Adrian Edmondson’s Bottom spin-off Guest House Paradiso was partly filmed on the Island in 1999, including a notable scene with Ade’s character on a motorbike on the Military Road.

Any list of the Island’s place in film and TV history wouldn’t be complete without a nod to Anthony Minghella, one of our most famous sons. The Academy Award winning film director and writer was born in Ryde and used the Island as inspiration for his early writing. When he collected his Oscar for The English Patient he hailed the moment “a great day for the Isle of Wight”. His parents founded Minghella ICe Cream, which today is still made and sold locally. Anthony died in 2008 and a square in Ryde Town is named after him.