This webcam can be intermittent due to it being exposed to the elements, at times, the connection may drop. We do have plans to hopefully improve the connection in the future.

Please note that this webcam is located on the chairlift and so will have a slight shake between park opening hours.

This camera will pan along Alum Bay and zoom into The Needles outside of The Needles Park opening times. The camera may be shaky during the day while the chairlift is in operation, we apologise for this. During these times the camera will be static with a wide-angle view of the bay.

Both these cameras are owned and operated by isleofwight.com.

The Needles is arguably the most iconic landmark on the Island and known the world over when mentioning the Isle of Wight. Situated within Alum Bay is The Needles Landmark Attraction which is famous for its chairlift and coloured sand.

The Needles is iconic for its three stacks of chalk rock that rise to about 30m from the Solent with the Needles lighthouse at the foremost western end. The landmark takes its names for a now-gone fourth needle-shaped rock called Lot’s Wife, which collapsed in 1764 due to a particularly bad storm. Storms are a regular feature of the area with the Needles often recording the highest wind speeds during the storm season.

The Needles lighthouse was built in 1859 and was maned up until its automation in 1994. On the cliff above the lighthouse stands both the new and old Needles Battery which are set as an Area of Outstanding Natural Beauty and a Site of Special Scientific Interest (SSSI), the area is managed by the National Trust. The National Coastwatch Institution’s Needles Station is also located high above the Needles. The first camera on this page is the view from the NCI’s station. 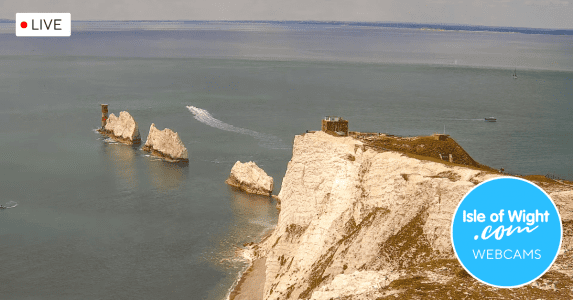 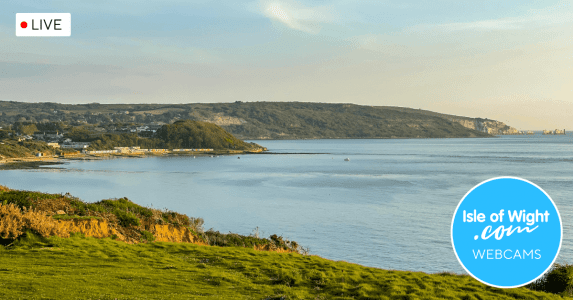 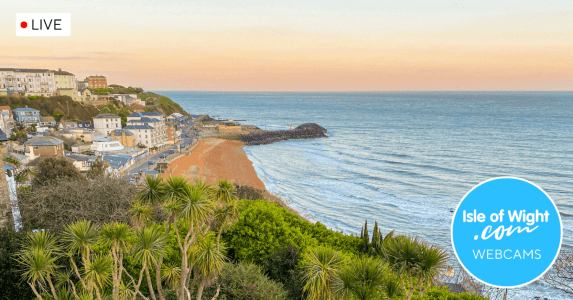 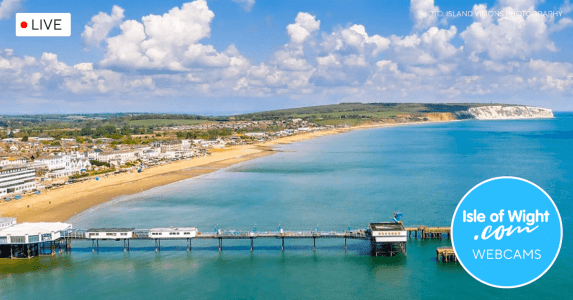 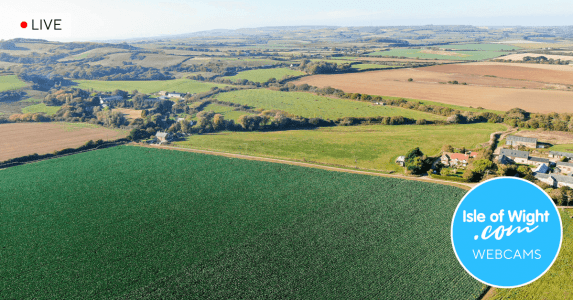 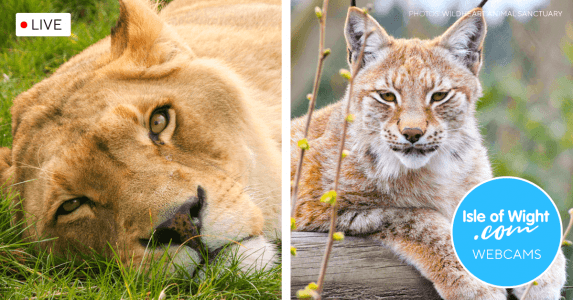 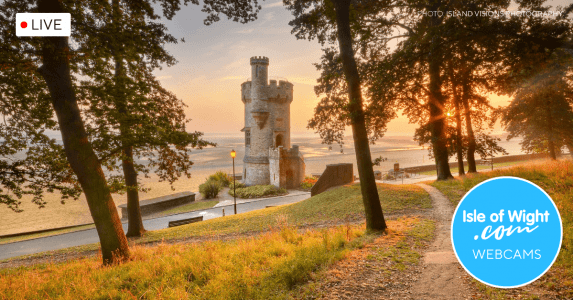 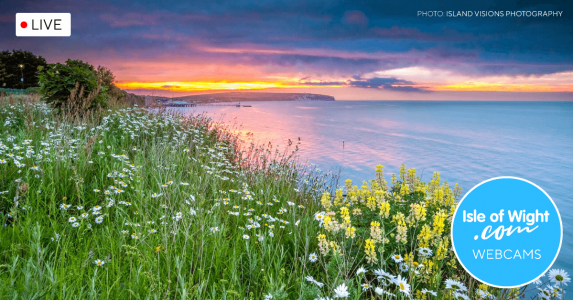 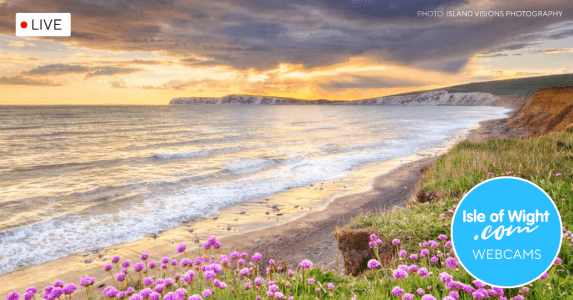 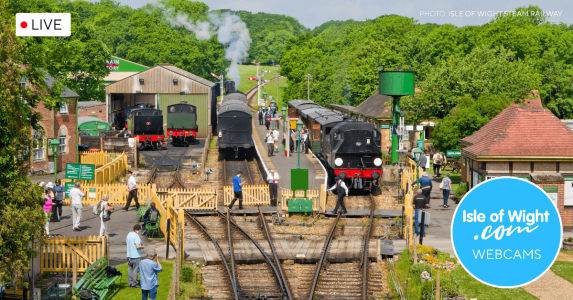