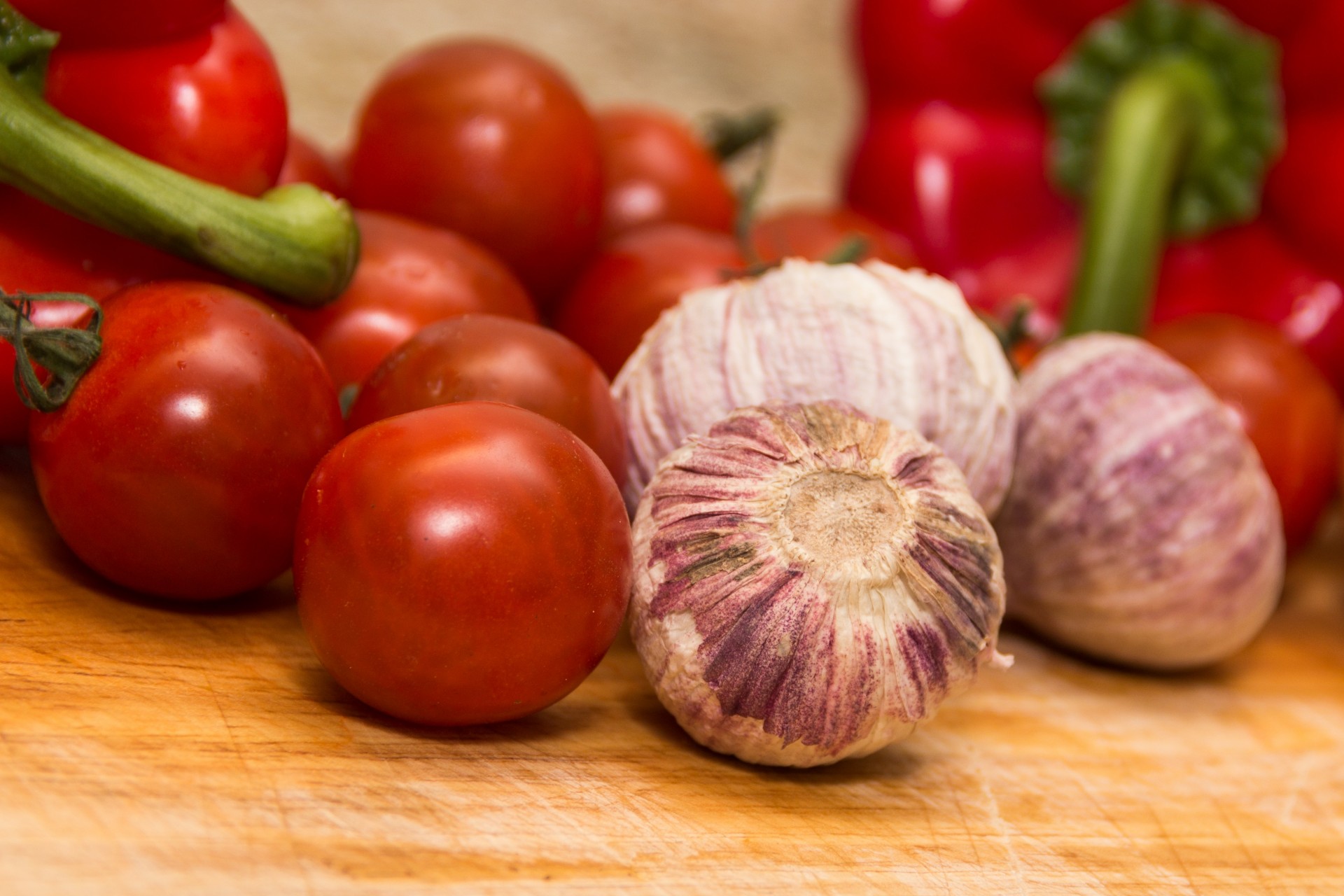 TOP FOODS YOU MUST TRY WHEN YOU VISIT THE ISLE OF WIGHT!

You’re guaranteed a great choice of things to do and places to explore on the Isle of Wight. While you’re here, it’s also a brilliant place to eat like a local and enjoy fresh flavours from a wide range of local food producers.

Here’s our selection of some of the highlights of the Island’s very own menu. If you’ve never eaten black garlic or heard of Gallybagger cheese, you’re in for a treat! The Island has a justifiably strong reputation for great quality produce. Check out the local selections on the menus and bring some local flavours home as a souvenir too.

Here’s our selection of some of the best…

As the Island is surrounded by sea you mustn’t miss out on locally caught fish and shellfish during your stay. Jim and Mandy Wheeler have created a signature dish for the Isle of Wight by taking the wonderful fresh crab meat brought in by the fishermen and putting it in a pasty. It tastes great, it is perfect for a picnic on one of the lovely beaches or as part of a pub lunch. It once used shortcrust pastry but now uses flaky puff pastry. Both are a treat, but that puff pastry really is yummy! It goes without saying that the Island’s beaches and seaside towns have some of the best fish and chips. If you want to try something really special, look out for crab on chips, an Island twist on a classic dish!

Gallybagger is a hard Cheddar-type cheese, aged for 4 to 5 months, pressed into Dutch Gouda moulds. Gallybagger is on the menu in many local restaurants and stocked at Island delicatessens. Although it’s very popular it’s also something of a rare treat, as almost all of the cheese that is produced is sold on the Island, making it a real local favourite.

For more information on the Isle of Wight Cheese Co, click here to read our blog by Alex Wibberley.

The Isle of Wight’s unique micro-climate makes it the perfect location for growing garlic, in the sunny Arreton valley. The Garlic Farm in Newchurch is a renowned local food producer, growing many varieties including the Solent Wight bulb.

Black garlic is a highly distinctive flavour, created by cooking garlic bulbs for a long time at a low temperature. The blackened cloves are intense, rich, syrupy and sweet, with a tamarind and balsamic vinegar background taste.

You’ll find that black garlic makes a great addition to winter meals like roasted meats, or is just as good tossed into a light pasta. If you’ve really got a crush on garlic, try it in an ice-cream sundae! Yes, it sounds a bit crazy but the layers of brownie, chocolate and ice-cream with the garlic are a unique combination.

Isle of Wight honey is still produced in much the same way as it was when the monasteries used to tend to their hives. While honeycomb is a popular food, here you can take the next step by combining it with doughnuts for yet another local delicacy. The deliciousness of the honeycomb makes an amazing tasting doughnut, light in texture but with a crunch and then a salty honeycomb flavoured cream filling. They are found in several places on the island supplied by Island Bakers, and at their own cafe and shop in Newport.

The Island is the sunniest place in the UK which means our tomatoes are some of the very best, grown under glass all year round at Arreton. Our tomatoes are highly regarded and can be found on the menu in discerning restaurants across the UK but they taste even better on home turf. Look out for them on menus in Island eating establishments and at farmers markets. Perfect for cooking in your self-catering accommodation or packing as part of a picnic. 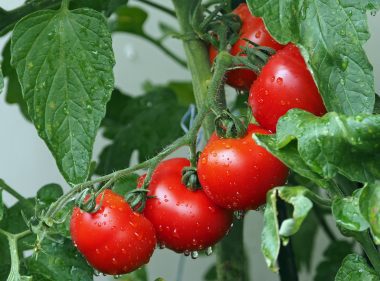