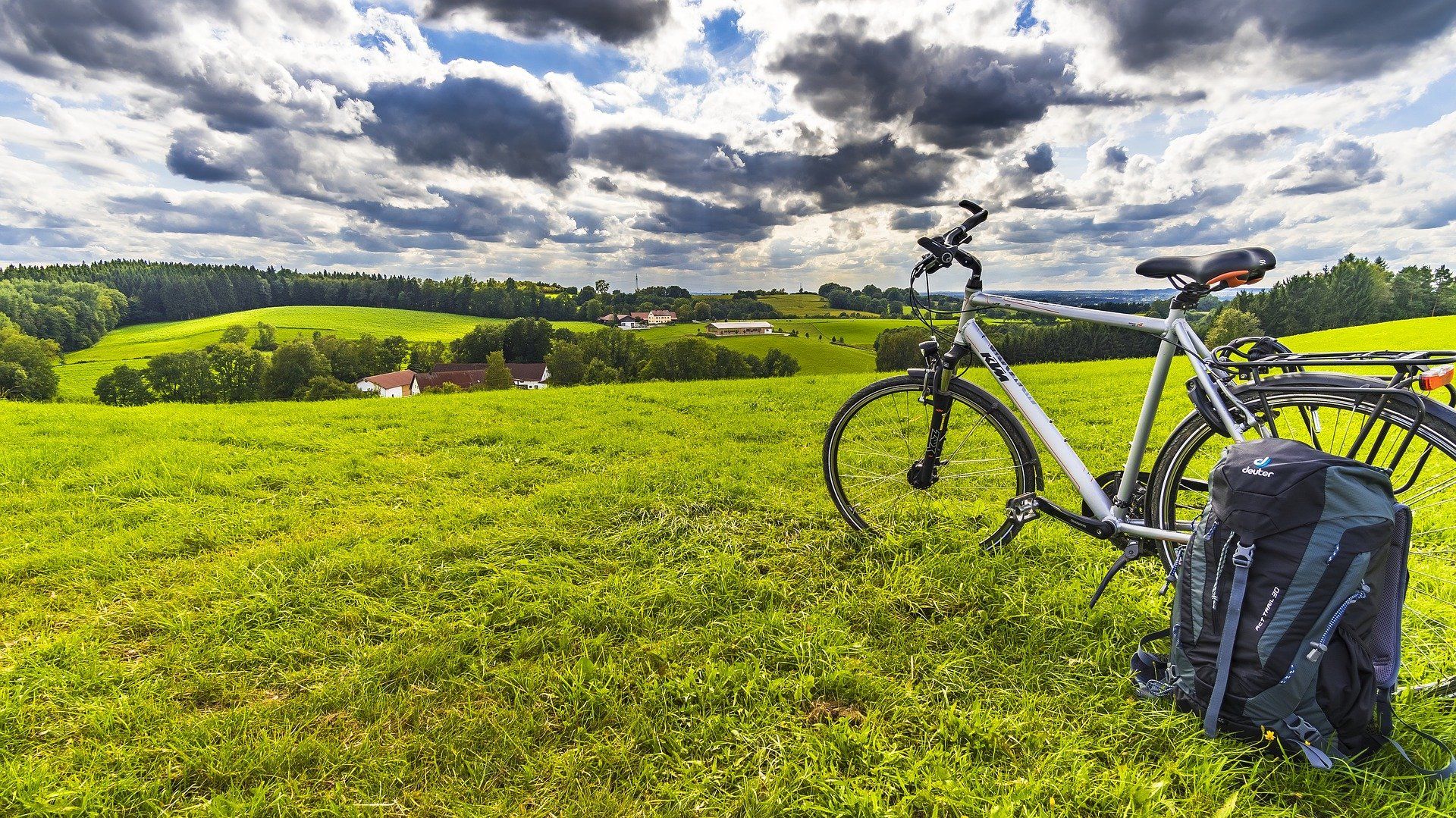 Getting around the Island is easy

If you’ve come on holiday using public transport and you’ve left the car at home, well done! Even if you have brought the car, there are still plenty of public transport options available which can help you to be more green, avoid parking and also fit in with a pub walk…

On the bus
Southern Vectis is the Island’s bus operator, with 14 regular routes connecting most parts of the Island. Buses run frequently and until late at night to most towns and resorts, with services to rural areas finishing earlier each day. The bus service operates 365 days a year. The Island’s main bus station is in Newport, with foot passenger ferry routes in Ryde and Cowes well served by buses.

On the train
IslandLine operates from Ryde Pier Head, serving Ryde town, Brading, Sandown, Lake and Shanklin. Trains connect with Wightlink’s passenger ferries to Portsmouth Harbour from Ryde Pier Head, and Ryde’s bus station is a brief stroll from the Hovercraft terminal. The line is operated by South Western Railway and you can buy a through-ticket from London Waterloo to any station along the Island Line network.

On the bike
The Isle of Wight has an excellent network of cycleways with over 200 miles of cycle routes, mainly along disused railway lines. The Island was recently voted as one of the world’s top cycling destinations by Lonely Planet, and cycles (including electric bikes) can be hired around the Isle of Wight.

On foot
Take in some of the best views of the coast and countryside from over 500 miles of public rights of way and an extensive network of footpaths, including 64 miles of coastal paths. There are a number of stunning and interesting walks to be enjoyed on the Isle of Wight no matter your fitness level, from small country walks to the more adventurous full coastal walk spanning the whole Island.