For a small, well defined location we think the Isle of Wight punches above its weight when it comes to history, nature and invention. We always say that it’s impossible to be bored on the Island and you’re never far from an inspiring location.

Here are some fascinating facts to inspire your next holiday!

It wasn’t always the Isle of Wight

When the Romans occupied parts of Britain they called us Vectis – or Insula Vecta. The Romans left us in the 5th century although the Island is still home to two Roman villas and the name Vectis lives on in some settings, including bus operator Southern Vectis. 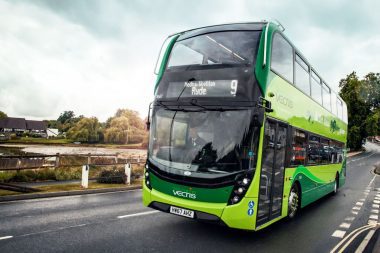 The oldest pier in the UK

Ryde Pier is more than 200 years old, built by the Victorians. It’s the oldest pier still in use in the UK and is a landmark in its own right, as well as the connection for passenger ferries and trains. 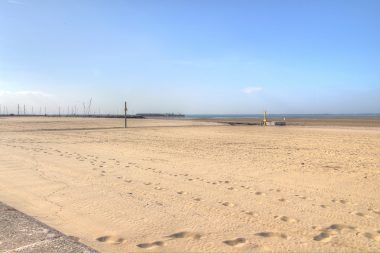 A favourite place for Queen Victoria

Victoria and Albert made their summer family home at Osborne House in East Cowes. It’s one of the Island’s most popular attractions. Victoria died there in 1901, having made the Isle of Wight a fashionable location for other eminent Victorians including Charles Darwin, Alfred Lord Tennyson and Charles Dickens. 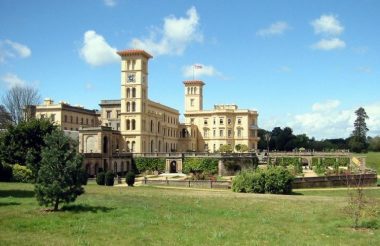 The most haunted Island on earth!

If you love ghost stories and investigating haunted places this is definitely the Island to come to visit! Despite its small size the Isle of Wight has had more sightings and hauntings than anywhere else on the planet. Roman soldiers on the march, monks and grey ladies have all been reportedly sighted. 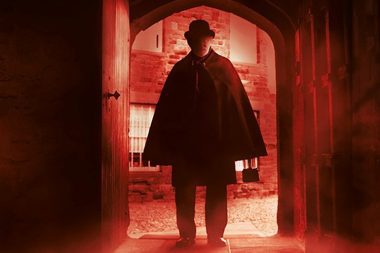 The smallest county in England…sometimes.

When the tide is in, the Island is the smallest county. Whilst the tide is out, Rutland holds the title! 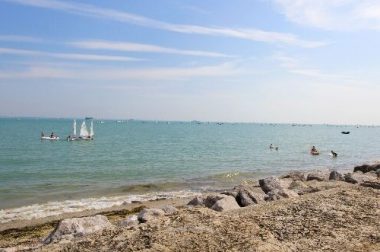 The perfect place for fossil and dinosaur hunts. It is rich in dinosaur history and there is evidence that at least 20 dinosaur species once stamped around the Island. You can even go footprint hunting on some of the beaches. 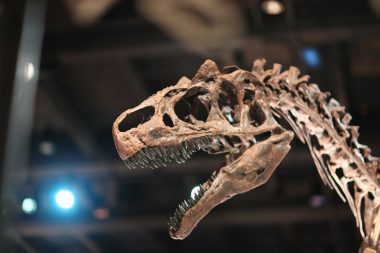 The historic home of the rock festival

Tens of thousands come to Isle of Wight Festival every year. Now held in Newport, the event has its roots in the legendary events of 1969, 1969 and 1970 when hundreds of thousands came to see Jimi Hendrix and Bob Dylan. 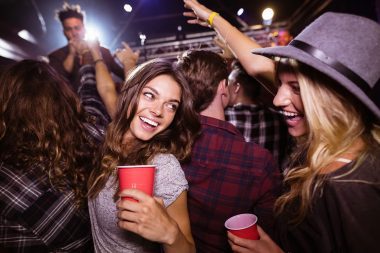 The birthplace of radio
In 1897 the Italian inventor Guglielmo Marconi set up a wireless station near to the Needles, allowing Queen Victoria to send messages to her son Prince Edward aboard the Royal Yacht. In 1909 Marconi shared the Nobel Prize in Physics for his pioneering work. 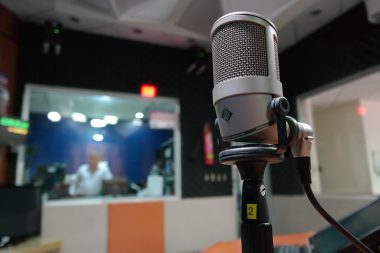 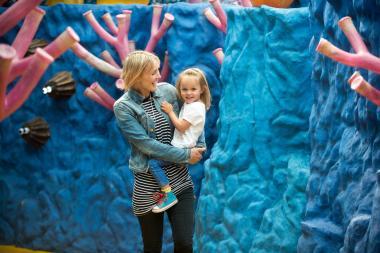 The sunniest place in the UK

You’ll probably be all too aware that British weather can be – how do we put this – inconsistent? If you are looking for the UK’s most reliably sunny weather and best summers then book a break on the Isle of Wight. It’s a fact that we get 1800 to 2000 hours of sun which actually works out to be more than some of Spain. 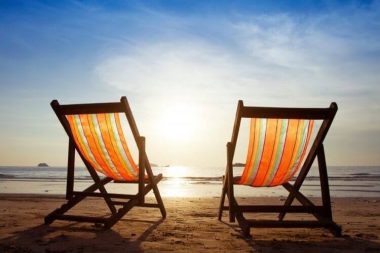 One of the last manned lighthouses

The Needles Lighthouse is a real Island landmark, built in 1850 and a must-see if you’re heading to the West Wight. The iconic lighthouse had a keeper until 1994. 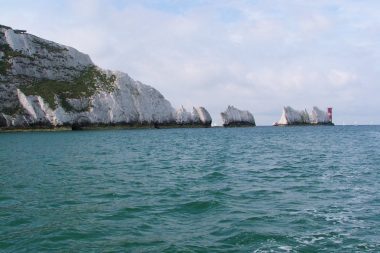 Look out for red squirrels

On the British mainland the grey squirrel has long replaced the more much more beautiful red variety. The Isle of Wight is still home to these exclusive, stunning creatures. You’ll go nuts if you see one. 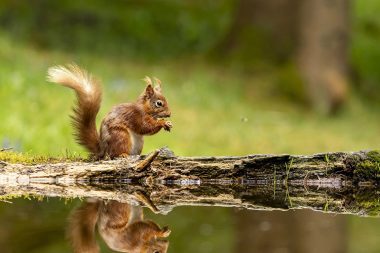 Home of the hovercraft

Sir Christopher Cockerell invented the Hovercraft in the 1950s on the island, which today is home to the world’s only commercial hovercraft service. 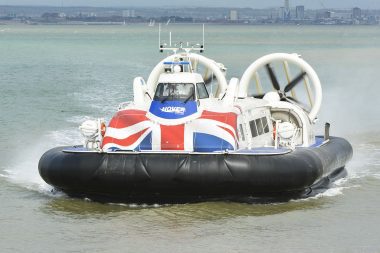 Many more visitors than residents

More people holiday on the Island than live there, with a population of about 140,000 residents, who are joined by about 2 million people across the year who visit for their holidays. 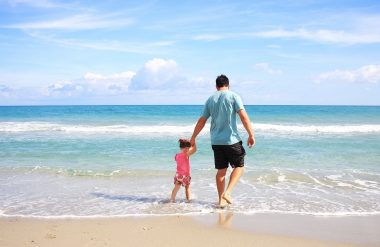 Phone boxes are fast disappearing from Britain’s streets but for a real step into the past visit Bembridge to make a call from Britain’s oldest working street call box. 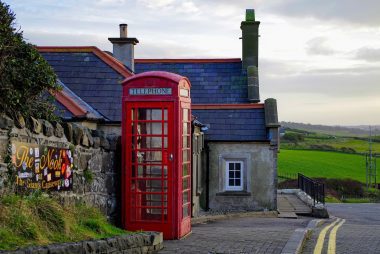 Islanders love garlic so much there’s a festival devoted to it! The Garlic Festival is a two day summer show, held in August, celebrating the harvest of the pungent bulb. 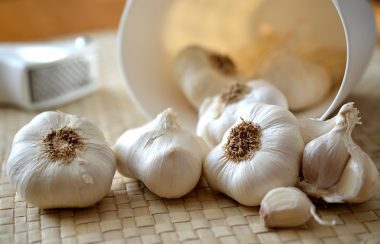