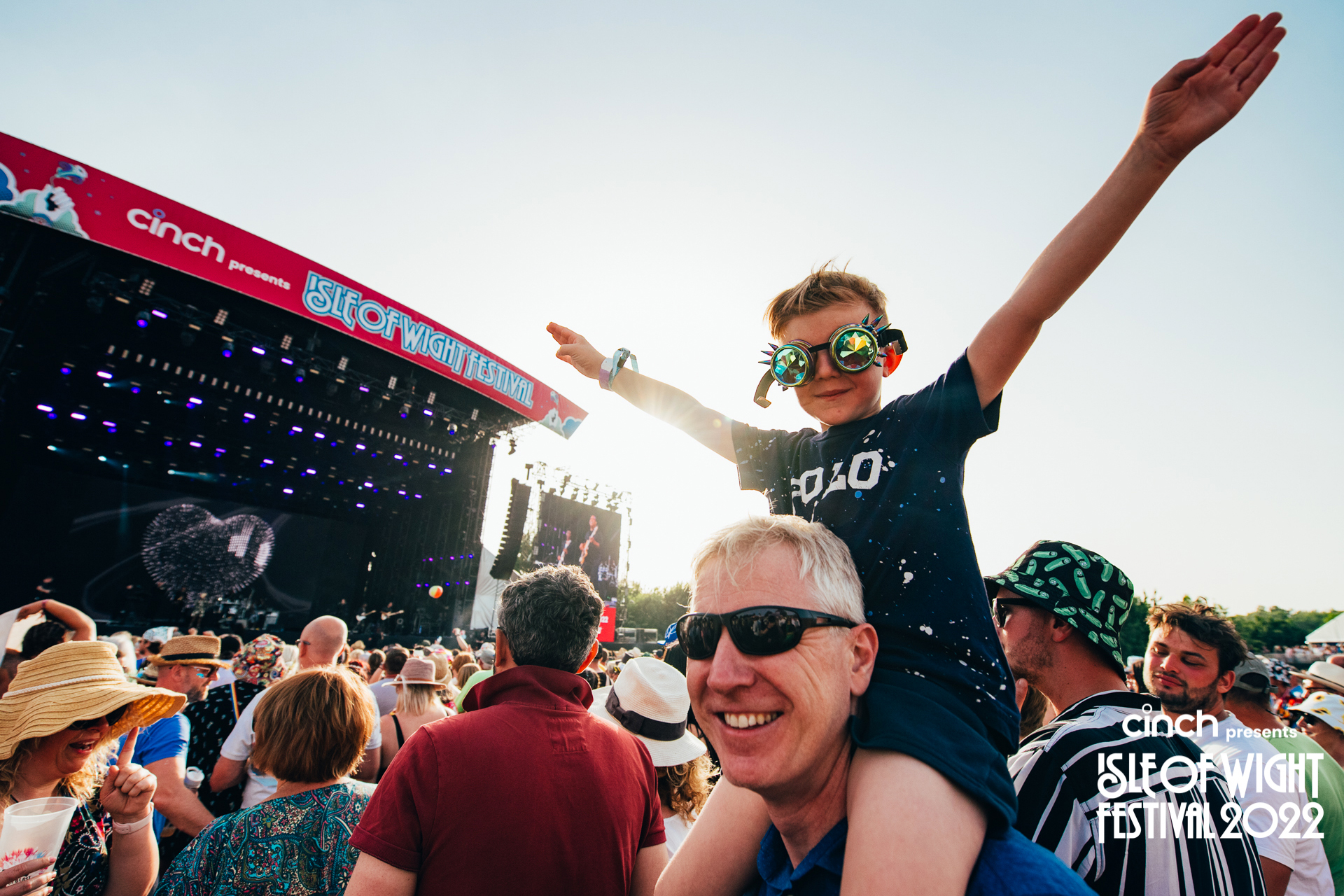 Abi Millichamp tells us about her fantastic weekend at this years Isle of Wight Festival! We’ve had a blast at this years Isle of Wight festival; the underwater theme encouraged an abundance of pirates and sea creatures to our Island shores, and despite the Island’s festival fun being over already for another year, a little mermaid tells us tickets for next year are already available! But we’ve still got a while to wait before it’s time to get the wellies and costumes out again, so for now, here’s a roundup of our 2022 festival favourites. After a 15 year gap Muse returned 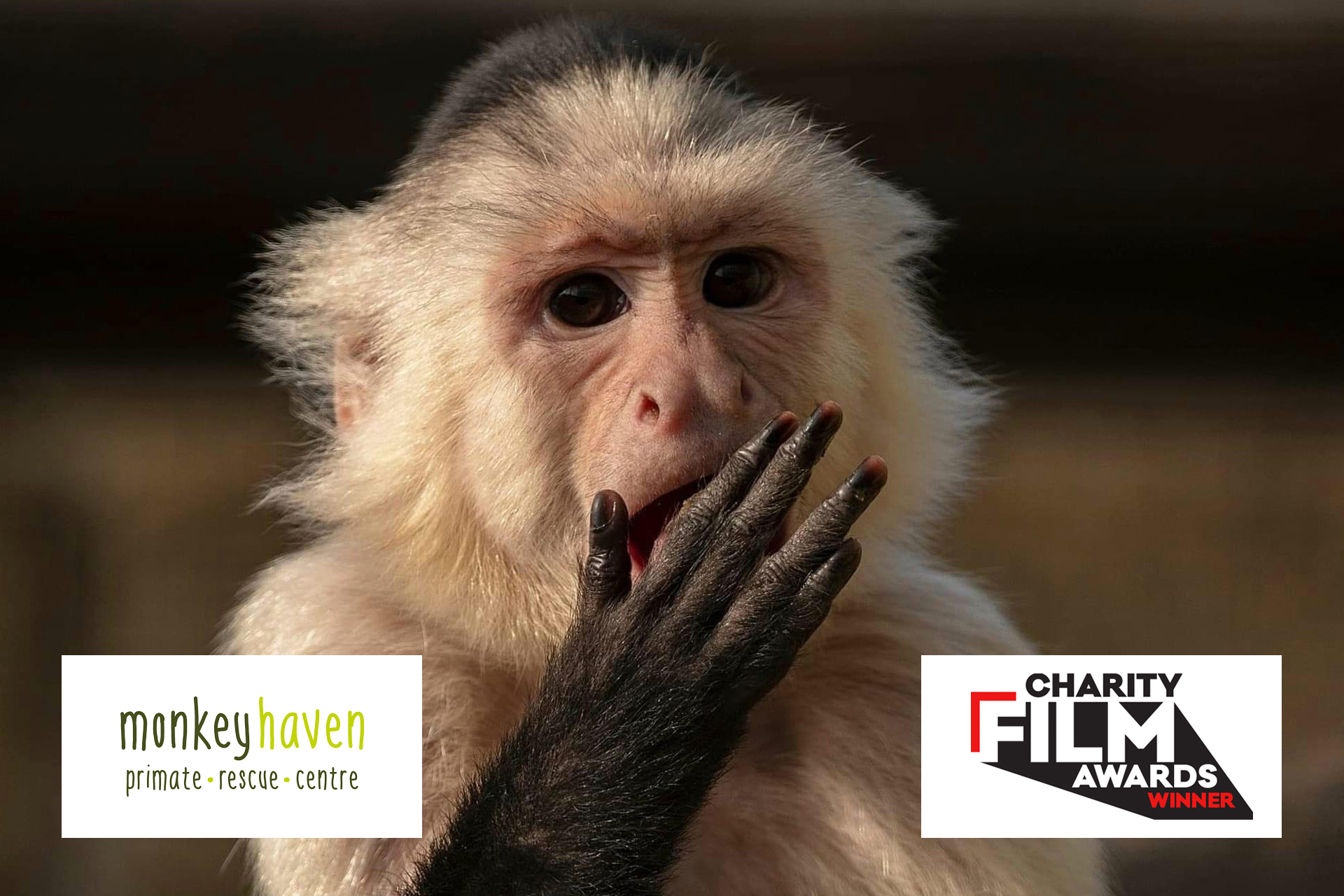 Monkey Haven are celebrating bringing home silver at the prestigious 2022 Charity Film Awards. The gala ceremony was held at the Odeon Leicester Square on Tuesday 22 March. The annual Charity Film Awards is in its 5th year and attracts entries from hundreds of charities, from large organisations such as UNICEF and the British Heart Foundation, to smaller ones like Monkey Haven. Monkey Haven’s film, The Story of Monkey Haven, is a detailed account of the mission to provide a happy, forever home for rescued animals in need. It’s narrated by Don Walser, Monkey Haven’s founder, and told through the lens of 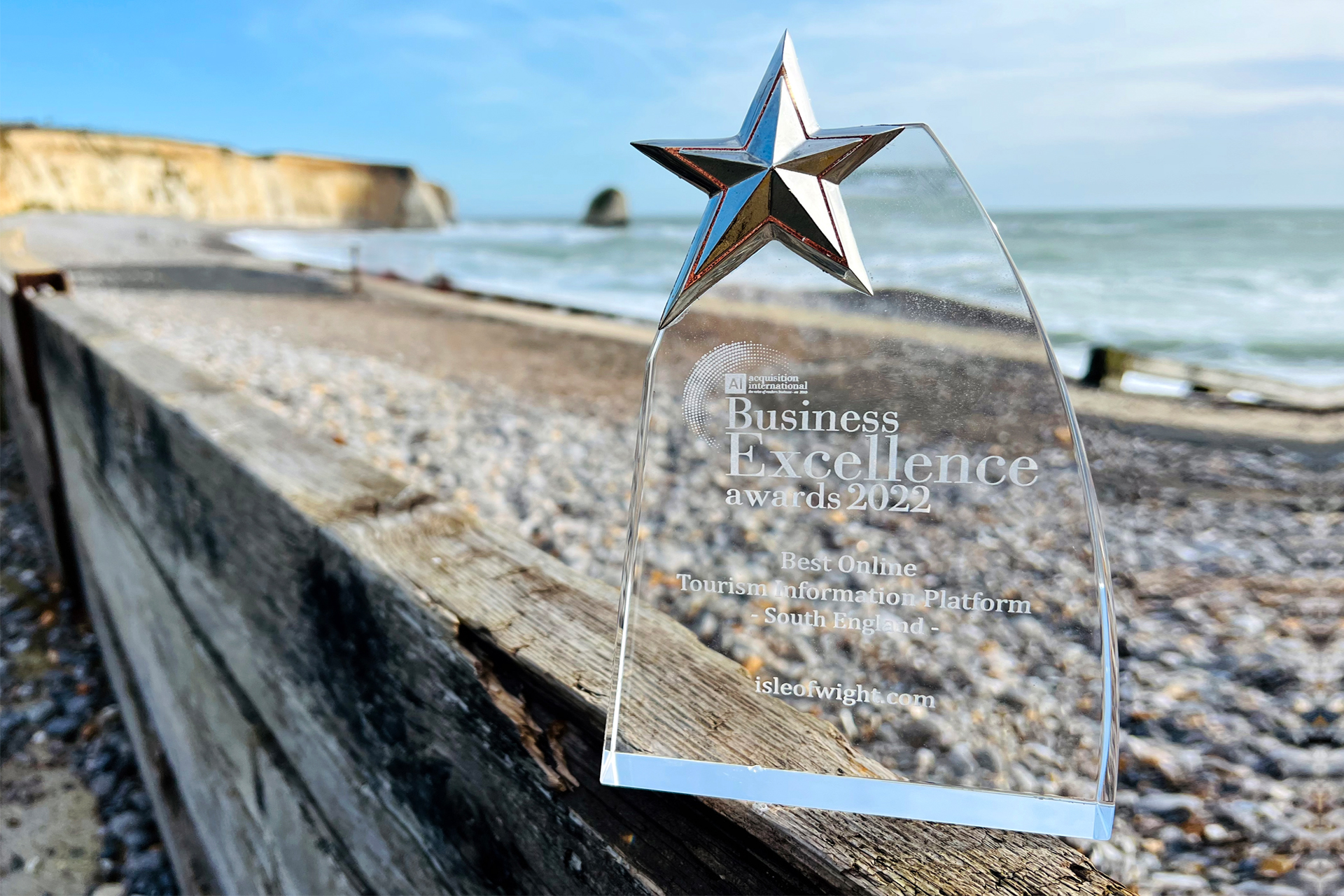 We are delighted to announce that the Business Excellence Awards have recognised isleofwight.com as the best ‘Online Tourist Information Platform’ in Southern England. The award was given in recognition to our services towards Isle of Wight tourism, in particular supporting businesses throughout the pandemic, our continued investment in new technologies, as well as tremendous growth in both website visitors and social media followers.   We are extremely proud and delighted to receive this award, particularly as it is the first we have received since my wife Rachel and I took over the business in 2019. The team, which is now 6 of us, 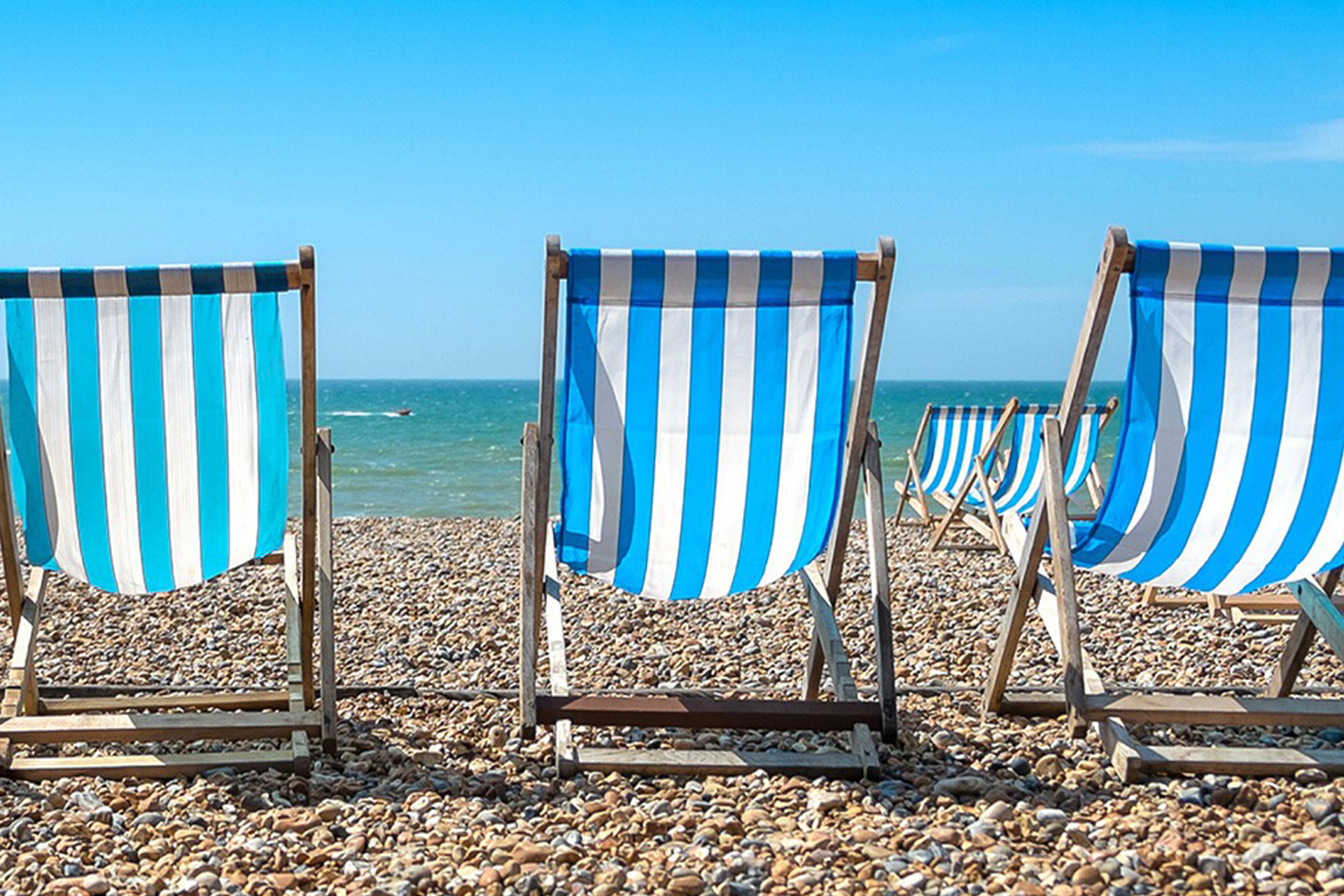 "Oh we all like to be beside the seaside 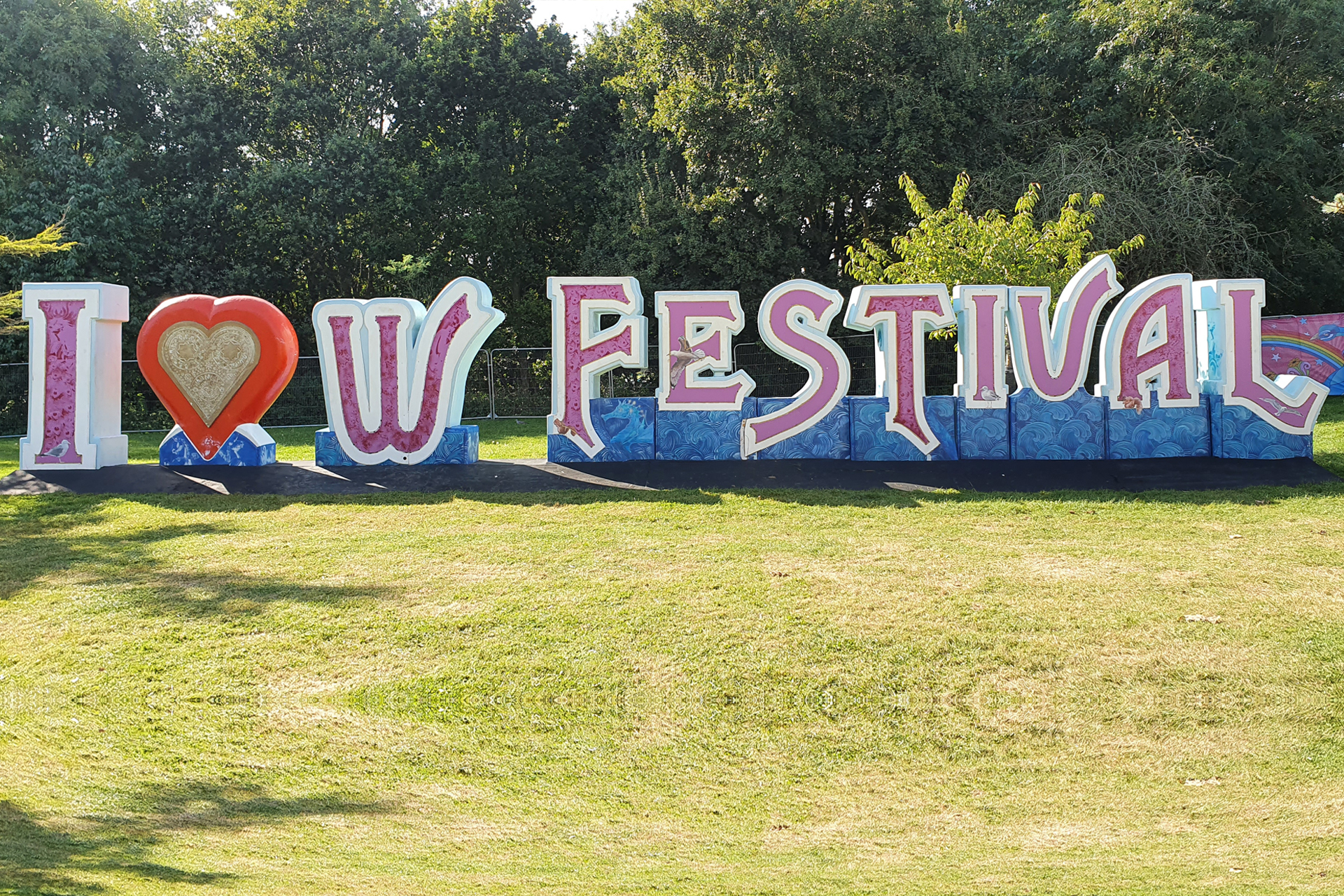 Everyone I spoke to agreed that this year’s IW Festival was the one they had enjoyed the best of all of the IW Festivals since 2002, and why was that? Because it happened at all!!! In a climate of Covid paranoia, and within an atmosphere of fear, John and Caroline Giddings fought tooth and nail to put on this year’s Festival and it was an absolute triumph. From the smallest artist on a makeshift stage, to the huge headliners on the Main and Big Top stages, everyone was on top form, bursting to bring their music back to the masses. And 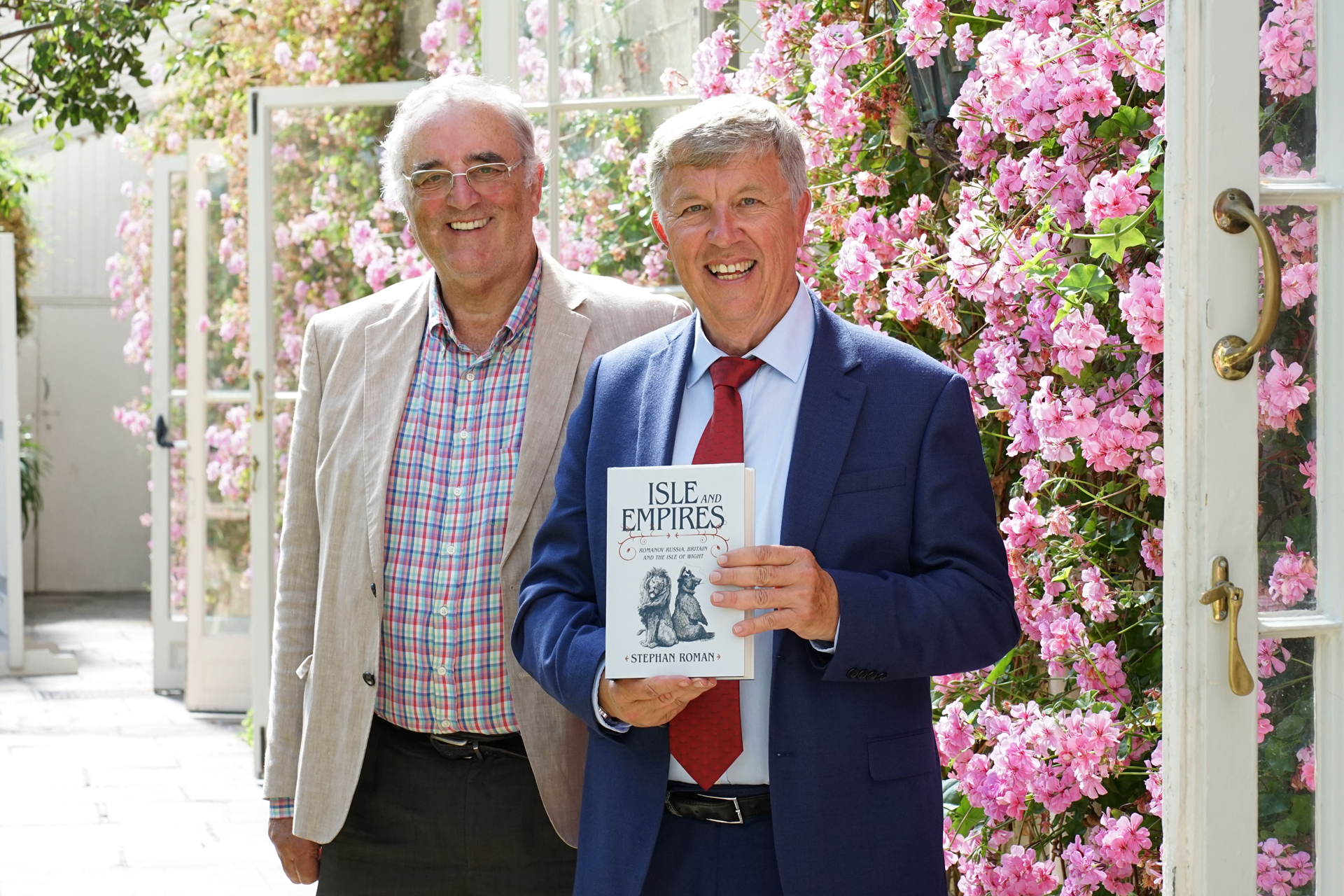 Hosted by Lady Cheshire and Lady Grylls, a Grand Russian High Tea at the Royal Hotel was to launch Stephan Roman’s new book ‘Isle and Empires’ and to raise money for Mountbatten and Dementia UK Admiral Nurses IW. Guests were greeted with a Russian Spring Punch cocktail, made with Mermaid Salt Vodka courtesy of the Isle of Wight Distillery, Rachmaninov from Simon Davis on piano, and a real Russian samovar loaned by the Leconfield Hotel. Once seated guests were treated to a cornucopia of Russian-themed scones, cakes and delicacies, designed by Ben Chamberlain and his team, whilst sipping Russian and English