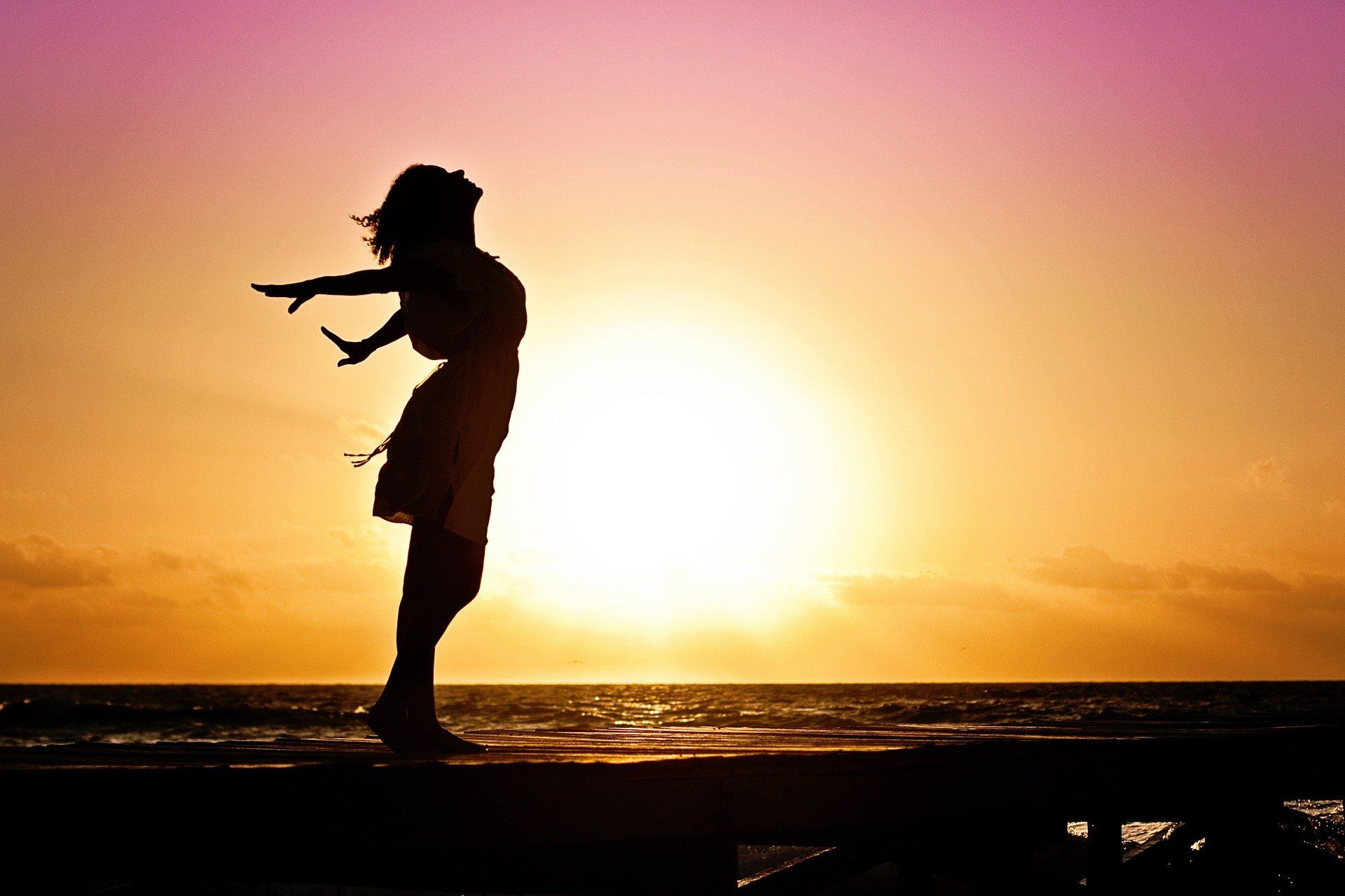 The Isle of Wight has been voted as one of the top 25 ‘Bucket List’ staycation destinations to visit this summer by Big 7 Travel. Added to this Shanklin Beach was voted one of the UK’s top 20 beaches in a survey by WWF-UK and Sky Ocean Rescue and Freshwater Bay reached the top 30 of the UK’s most beautiful views in a poll by LNER.

With all of these recommendations for the Isle of Wight coming in, it seems likely that we will be a top destination this summer, especially as people are wanting to spend their holidays in the UK, rather than travel abroad.

Now that the country’s third, and possibly last, lockdown is coming to an end, Big 7 Travel asked their readers where they would recommend for a staycation this summer and the Isle of Wight came in at number six on the list. We were also the top island destination, with the Orkneys and Skye coming further down.

Big 7 Travel heralded the Isle of Wight as being famous for a selection of different reasons on their website:

“This island off England’s southeast coast is famous for many things, from its stunning sandy beaches to its vibrant local culture and rich prehistoric history. One of the island’s biggest claims to fames is its plethora of fossils that have led to the discovery of more than 25 different dinosaurs that called Isle of Wight home in their day. For more recent history, there’s Queen Victoria’s royal former residence and Italian Renaissance dream in East Cowes, the Osborne House. And for a break from the tranquil sandy beaches, head to The Needles rock formation off the west end of the island.”

With many tourism providers reporting their best summers in 2020, it seems that 2021 might be even better for accommodation, hospitality, events and attractions on the island. 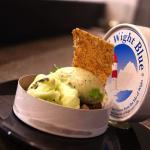 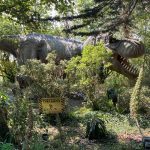 Isle of Wight Attractions To Enjoy In The Spring Next 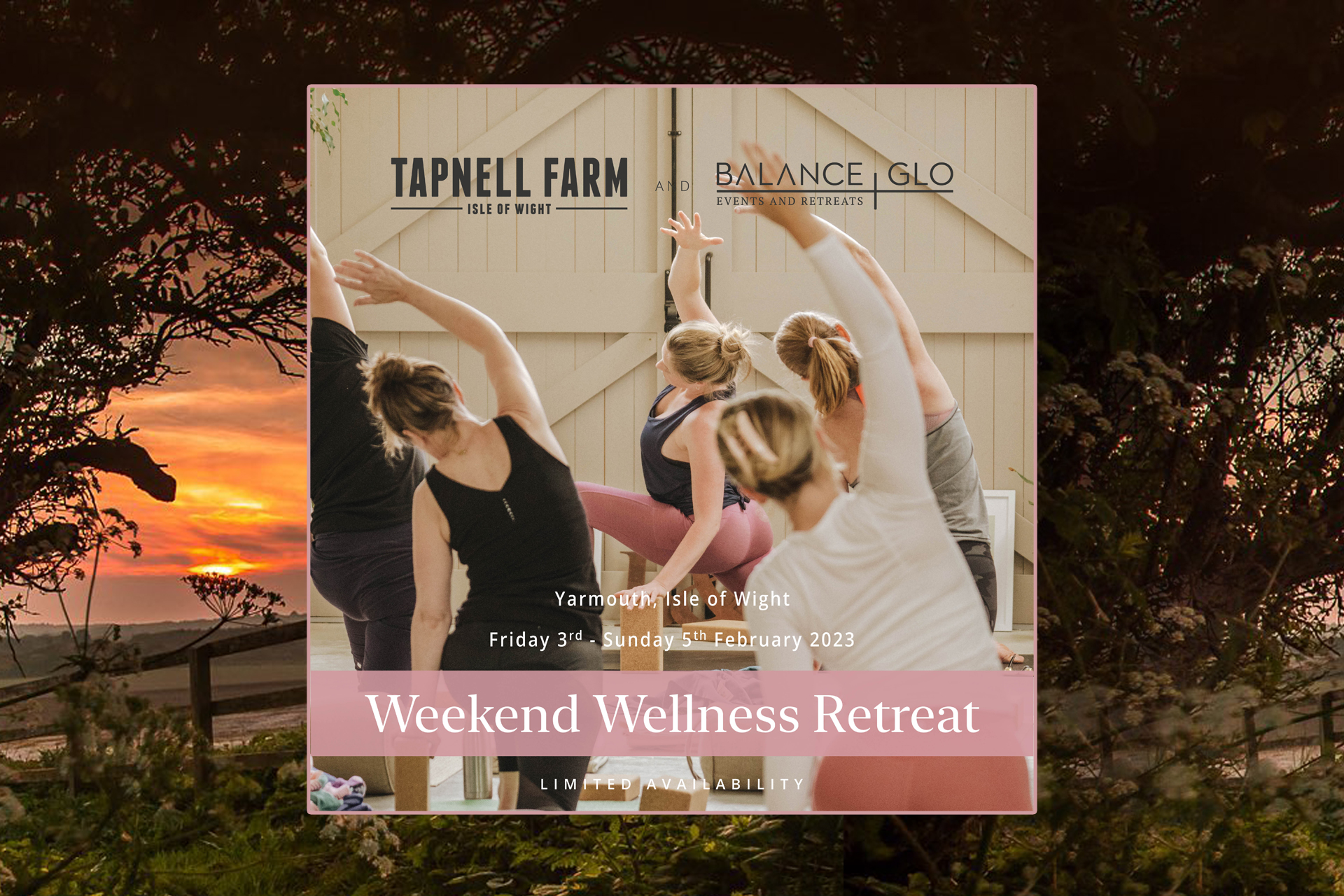 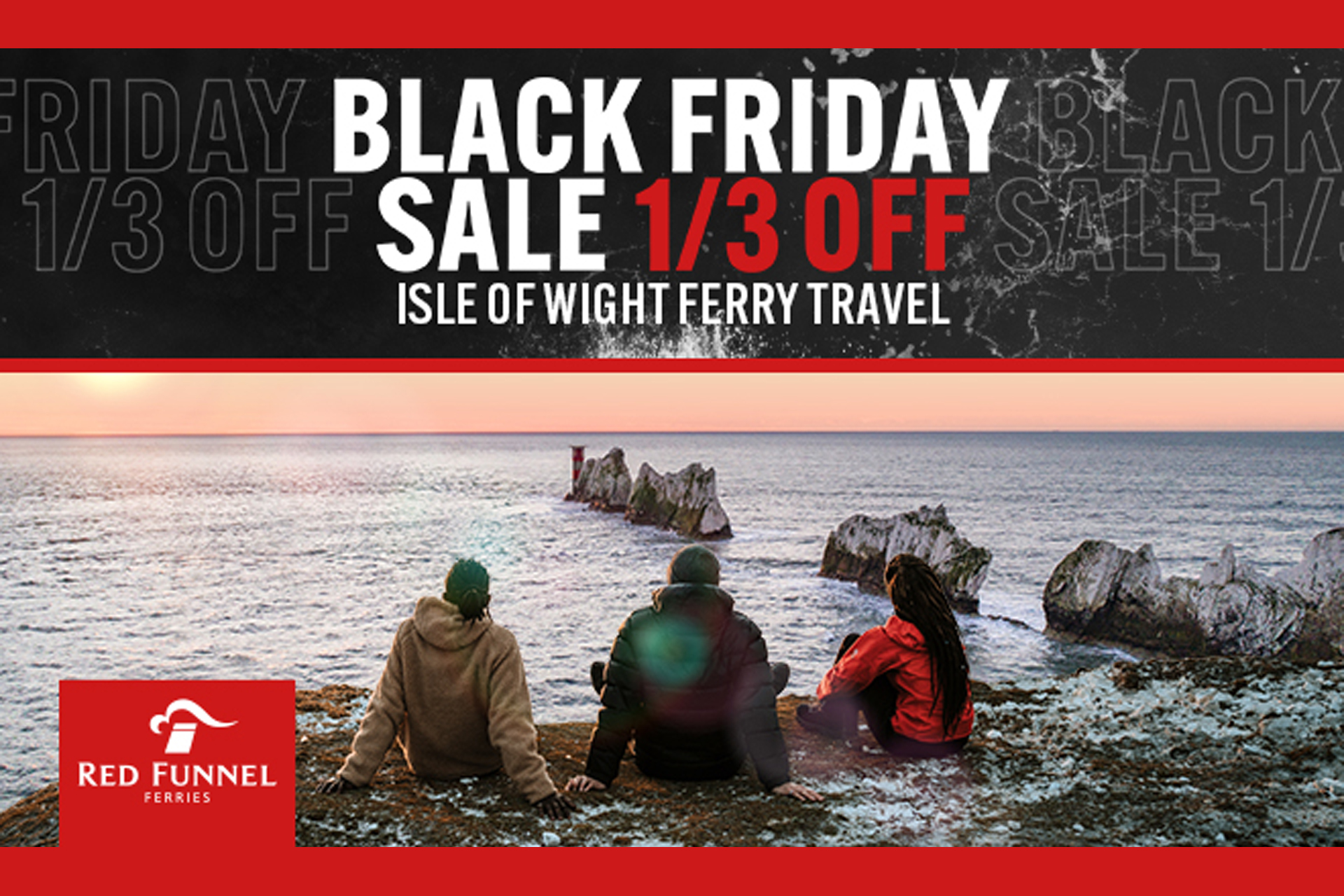 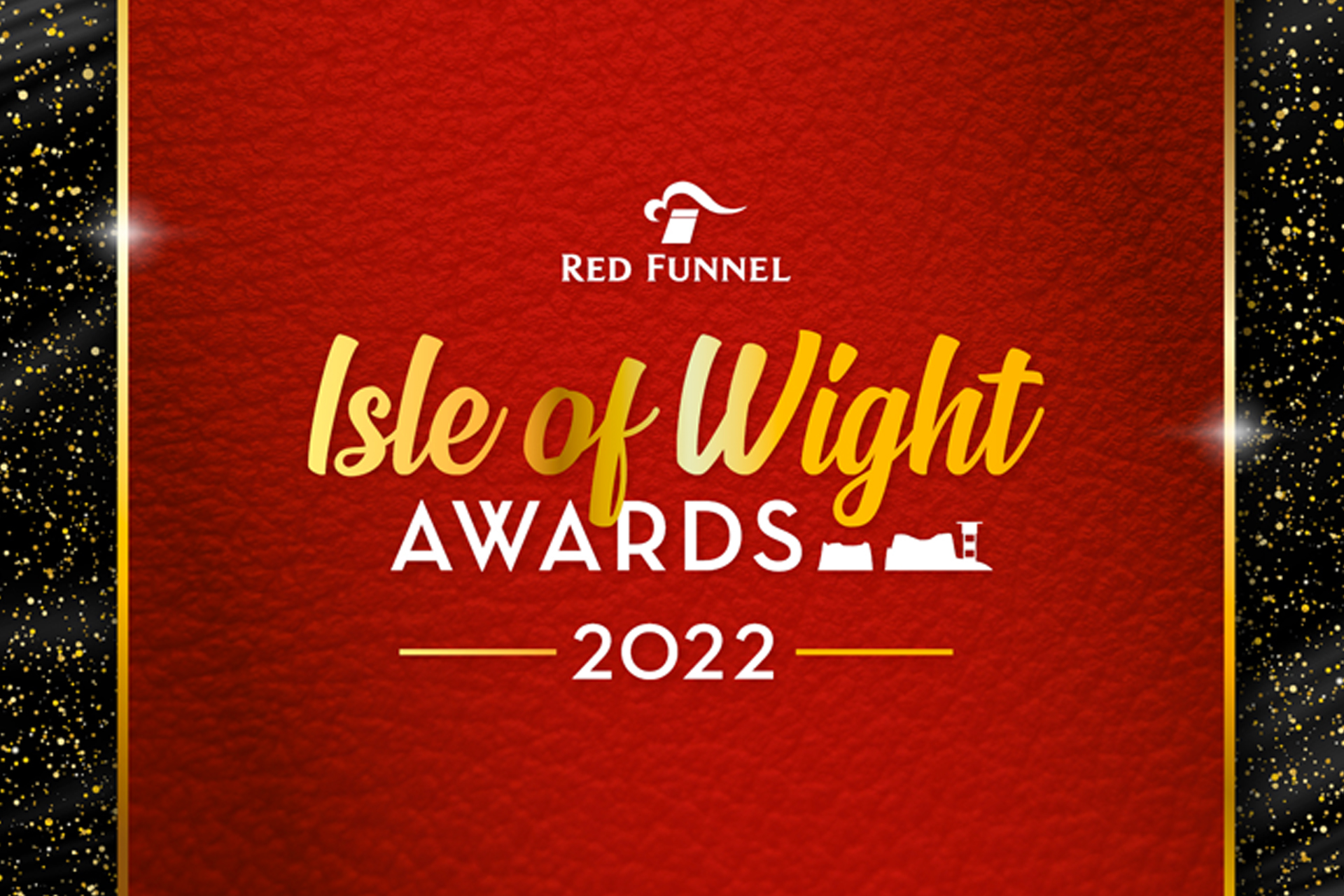 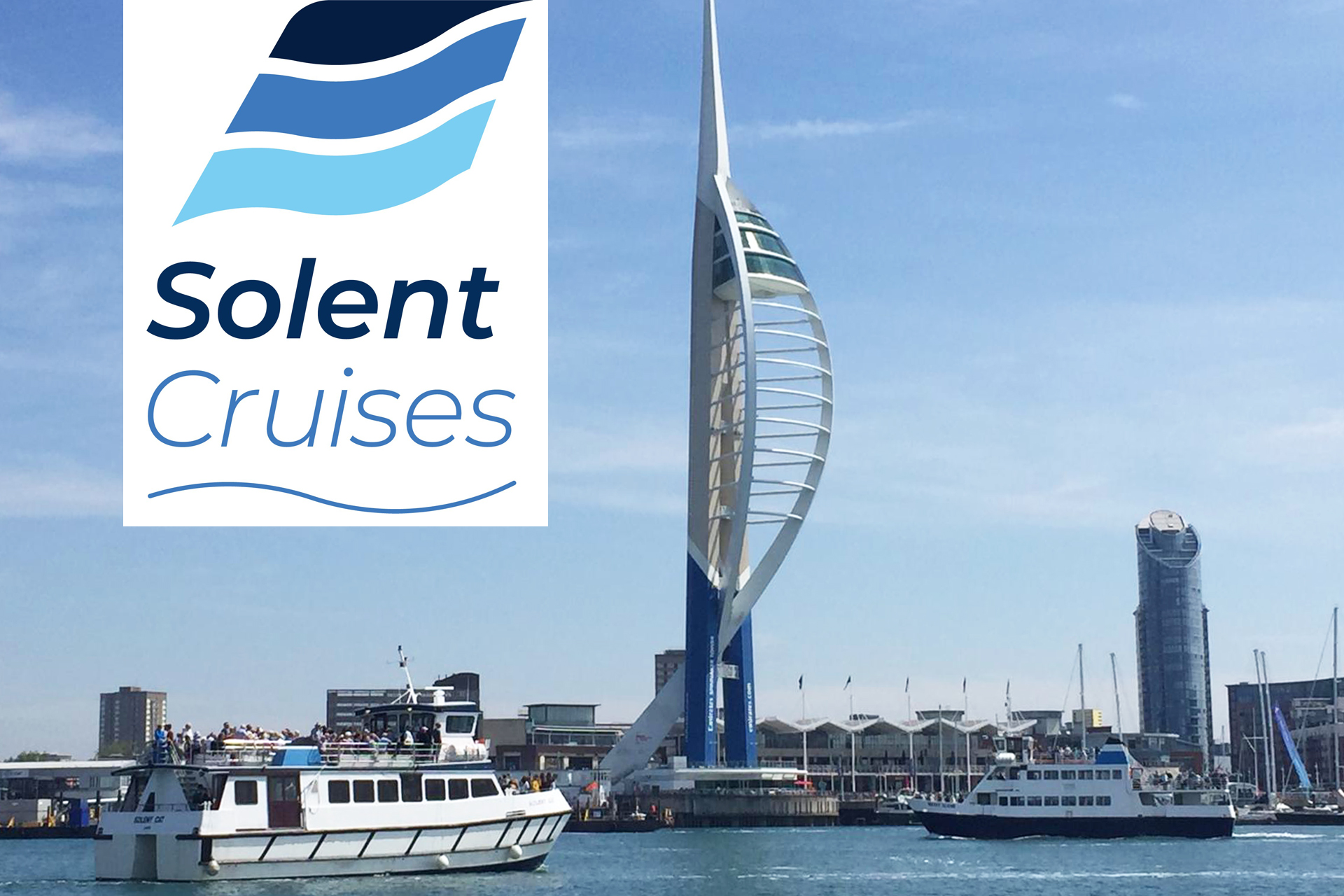