We are delighted to announce that the Monkey Haven on the Isle of Wight has just won Gold, by winning one of the biggest awards available within Tourism – a VisitEngland Gold accolade in the prestigious Visitor Attraction category. 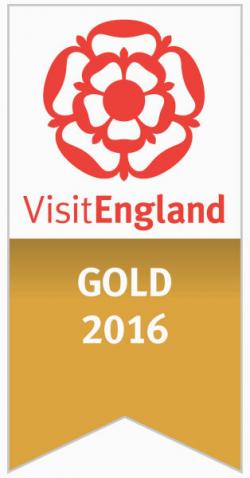 VisitEngland commented: “This accolade is testament to the high standards achieved, which the assessor felt were truly deserving of recognition.”

The animal sanctuary near Newport is a happy home for monkeys, bird of prey, meerkats, reptiles and other exotic creatures. As well as being a primate rescue centre, they run a birds of prey ‘rescue and release programme’, caring for injured birds until they are well enough to be returned to the wild.

VisitEngland’s golden gong comes just weeks after the attraction was awarded a Gold in the Beautiful South Awards for 2016/17. The rescue centre has also been TripAdvisor’s No 1 attraction on the Isle of Wight for the past two years.

“What a fantastic start to the 2017 season”, commented Don Walser, Founder of Monkey Haven. “We’re so grateful to our amazing staff, volunteers, visitors and supporters. Together, we’ve been caring for animals in crisis since 2008 and that’s what gives us the greatest pleasure of all.”

The Team at isleofwight.com would like to say well done to everyone at the Monkey Haven for producing one of the best tourist attractions on the Isle of Wight.  This has been achieved in a relatively short space of time and shows their commitment, not only tot he animals, but the Island. 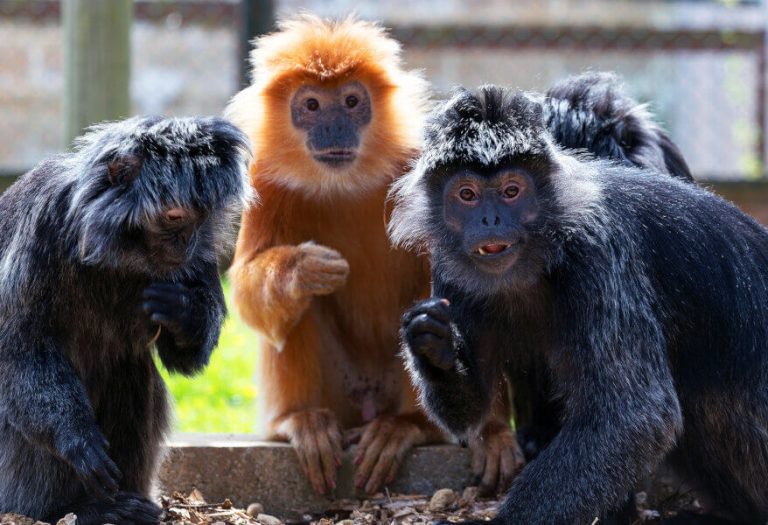 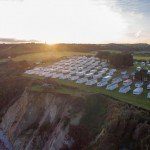 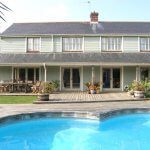