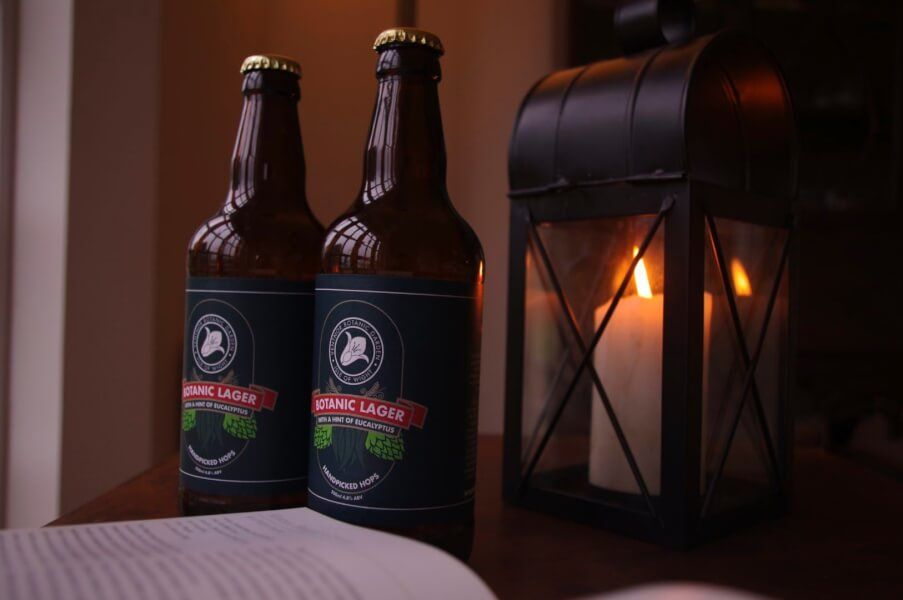 Drink beer, Save the Garden

Ventnor Botanic Garden and brewing partner, Goddards Brewery, are pleased to announce the launch of a new beer in the Botanic series, a lager with a touch of Eucalyptus.

Head Brewer at Goddards, Nigel Eldridge, explains, “I have rarely enjoyed tasting a lager in development as much as this one. The Eucalyptus is innovative and refreshing. It complements the Boadicea hop’s flavour notes beautifully.”

Chris Kidd, Curator at Ventnor Botanic Garden, added, “Remember that old Australian beer advert, ‘I wouldn’t give a XXXX for any other lager’? In a way we have brought it back with this new lager brewed and bottled on the Island. Goddards have created a great marriage of our handpicked hops and the aromatic character of Eucalyptus globulus, a tree native to Australia.”

VBG‘s microclimate supports the only Eucalyptus globulus plantation in the U.K. We harvest sustainably – never sacrificing a tree. As the world warms up due to the greenhouse effect we expect to see Eucalyptus used more and more as a crop and biomass tree. VBG has three species of Eucalyptus which are National Champions meaning they have more height and girth than any other specimen in the U.K.

“Following the ‘Beer with a Mission’ concept from our Botanic Ale Original and Botanic Pale Ale, we are very pleased to add a Botanic Lager to the range. Each bottle enjoyed helps secure the future of the Island’s only botanic garden. At a time when plant extinction rates are increasing, botanic gardens are playing a more and more important role in plant conservation.” John Curtis, Director, Ventnor Botanic Garden.

Ventnor Botanic Garden has one of the best portrayals of the flora of New South Wales, outside Australia, a phyto-geographic representation which simply means that the Eucalyptus trees are presented in a natural style as they would be found in the wild. As a modern botanic garden it is fitting that Ventnor Botanic Garden has looked to their plant collection itself to generate the necessary funds to sustain the Garden for future generations.

Taste this and our other Botanic Ales at our upcoming Hops Festival on Sunday 24th September 2017.

To find out more, visit www.botanic.co.uk 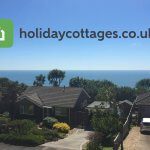 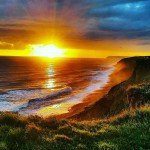 SPOTLIGHT ON A Farm Holiday RIGHT on the coast Next