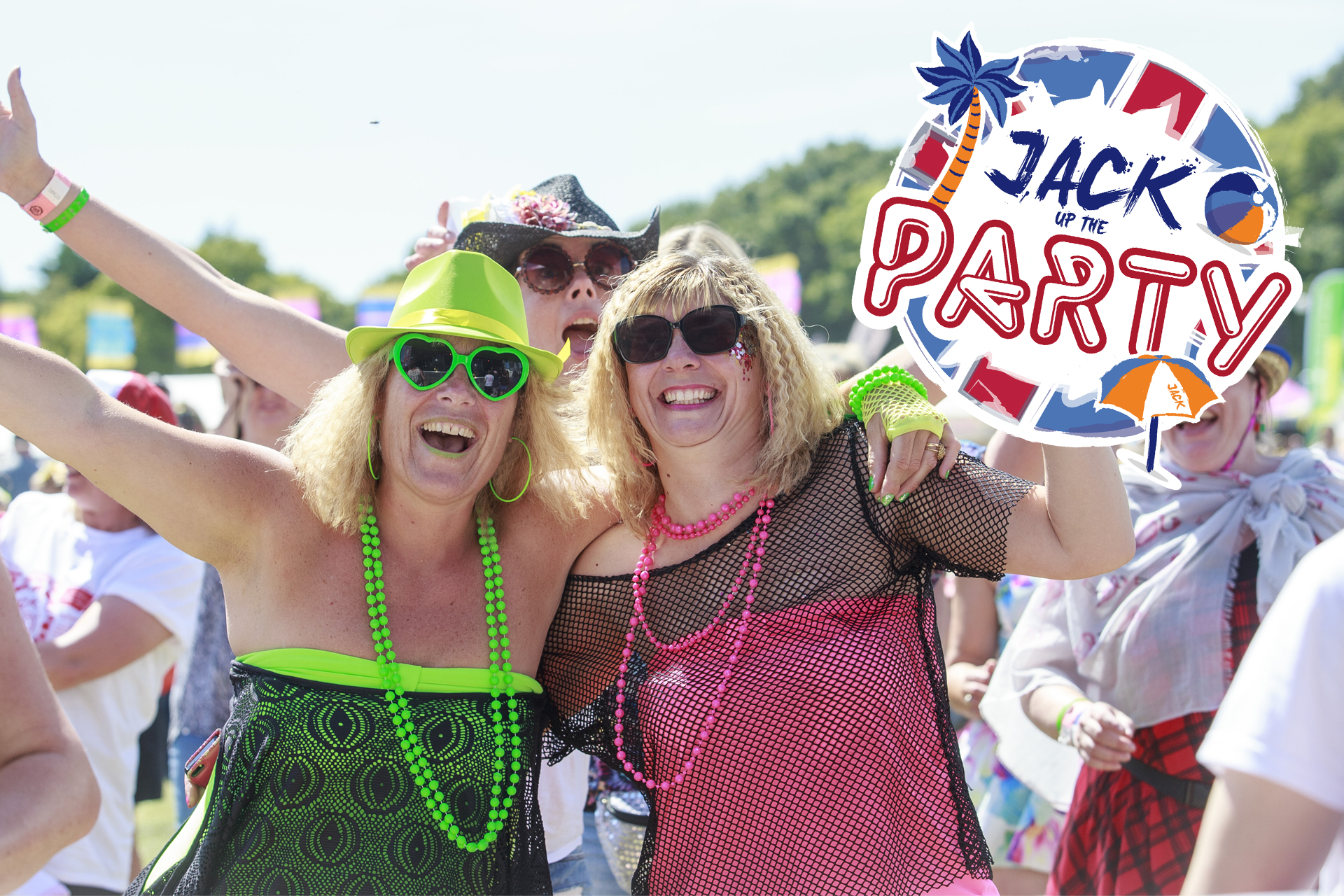 In 2022 Jack Up Events are spreading the fun with a feast of retro music events taking place throughout the year including a boutique mini-fest at their new farm site in Ryde.

Their Jack Up Summer Party will be a family-friendly celebration of popular music from the 60s, 70s, 80s and 90s featuring a variety of internationally renowned tribute acts from George Michael to Tom Jones to help bring back the good times.

Taking place over the Jack Up The Summer weekend, 13th and 14th August, this year’s event will be on a smaller scale meaning tickets are strictly limited. However, organisers will be giving retro fans plenty of notice ahead of online sales launching late Spring. 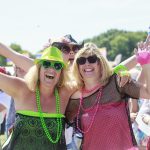 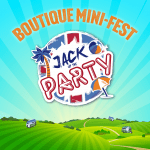 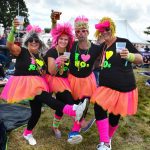 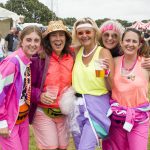 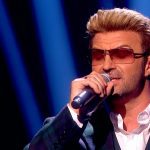 “Jack Up has always strived to bring the most reputable and esteemed tribute acts to the Island and this year, we’re rallying together several of the greats for a fabulous Summer party. After everything’s that’s happened in the past two years, we wanted to wind back the clock to arguably the best decades in music by celebrating the songs of some of the world’s most timeless artists.”

From the live final of ‘Stars in Their Eyes’ to being hired by George Michael himself to promote his 25Live album, Rob Lamberti is one of the UK’s best-known tribute acts – giving fans the chance to see George’s musical talent embodied once again.

Island favourites Ska’d For Life will be performing a special extended set and they’ll be a two-part show from the official party starters, Crowdeoke; a huge sing-along extravaganza and stage show production featuring the most iconic hits of all time. Expect a fully immersive concept with big screen lyrics, retro video footage and a live professional 4-piece backing band where you, the audience, are the stars of the show.

“2022 is the year to get back out, reunite with friends and family, and to sing and dance together again – and that’s what this year’s Summer event is all about!” continues Sarah. “Jack up fans tell us they prefer the smaller events with no crowds or queues, so that’s exactly what we’ve gone for. As always there will be a range of local traders and festival stalls with locally sourced, freshly prepared food including burgers and sausages direct from Hazelgrove farm, which is where our all-new Airstream glamping retreat, Retro Staycations is situated. Our picturesque farm site will provide opportunities for even more great events and themed weekends throughout the year, many of which are already in the planning with more exciting announcements coming soon. Keep an eye on our Facebook page for all the very latest news and information.” 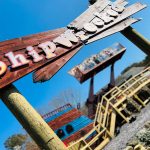 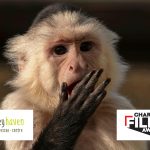 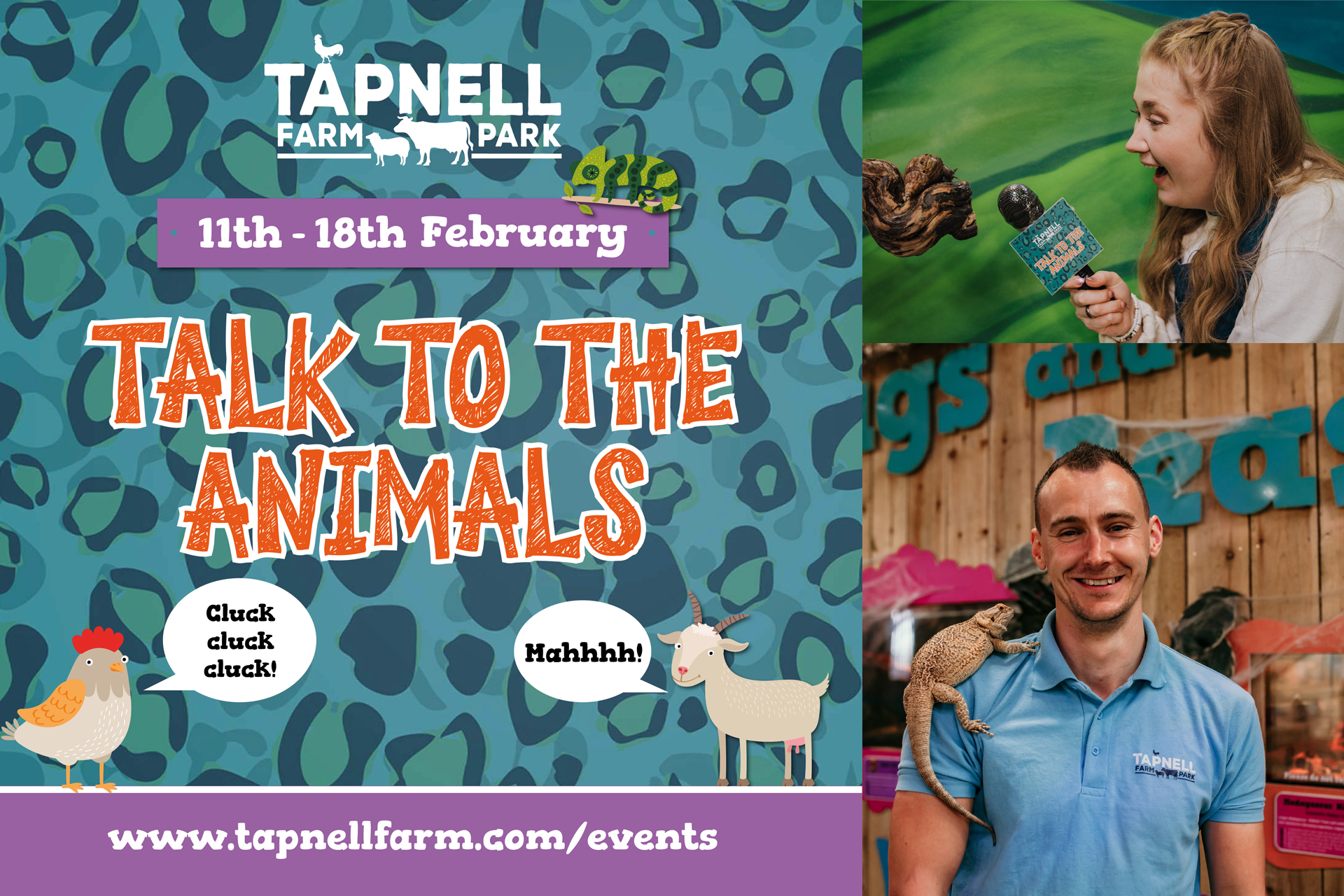