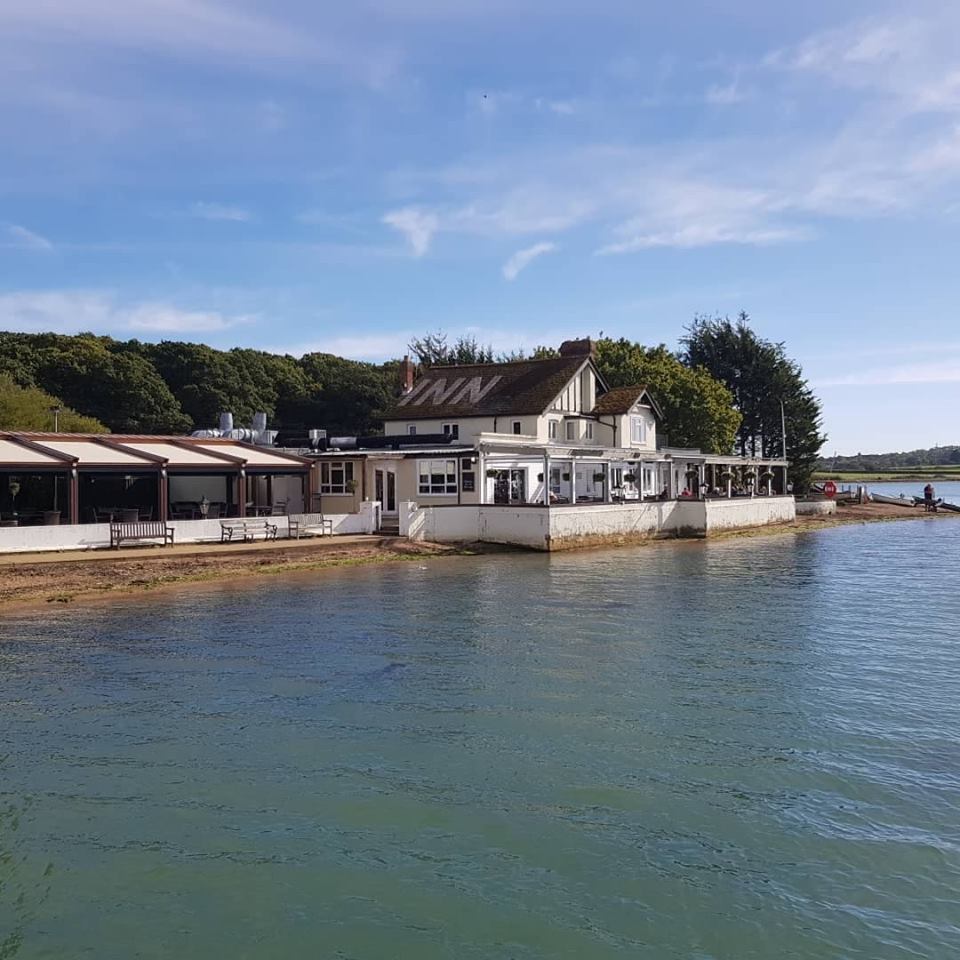 
A Walk Between the Folly and Island Harbour

What a cracking day we woke up to this morning after such a terrible day weather wise the day before.  We got up and had breakfast and decided to make the most of the day by going on one of our favourite walks between The Folly Inn at Whippingham and Island Harbour.

The walk is not a long one, ideal for a lazy stroll before a Sunday roast, with great views and lots of wildlife and birds.

We parked up at The Folly Inn and the footpath is accessed at the southern end of the car park, just next to the dingy compound.  Right from the start there are mature Oak trees and then open countryside on the east side of your walk and beautiful views of the River Medina on the west.  At the time of our walk it was high tide, so thankfully, Luke the dog would not get covered in mud which he so enjoys doing.

The walk is level, with pretty little bridges crossing the inlets of the river and there are places to just sit down on the grass and take time to relax.  All the way along the walk we were spotting boats that we could see ourselves sipping a G&T on that were moored up in the centre of the river, from tiny day sailing boats to large gin palaces.  Wild flowers were making the most of the autumn sunshine and the dog was going mental stretching his legs, bounding through the long, dry grass.

We wondered along the path saying hello to the fellow walks and cyclists and ended up at Island Harbour.  It is a tidal harbour and to get to the all important bar and restaurant known as the breeze we had to cross the lock gate and again take in yet more fabulous boats.  Once at the Breeze, we had half a shandy (boy we know how to live) and then ventured back along the same path towards our Sunday roast at The Folly.

We had been visiting The Folly for years and for some reason we stopped going.  However, once there we pitched up at a table right by the waters edge looking out across the river to yet more boats.  The water taxis were ferrying people backwards and forwards from the boats, but we were really taken in by a guy in a little tender who was pottering about with a Jack Russell dog at the bow of the boat, doing its’ best impression of Kate Winslett in Titanic.  Despite thinking he was going to go in, his stealth and dexterity kept him drive and his sheer delight was proven by his constant barking.

Sunday Lunch consisted of roast Pork for me and Lamb Shank for Mrs isleofwight.com. followed by warm cherry Backwell tart for her and sticky toffee pudding for me.  Luke, the mad dog who still looked like he could go another 50 miles kept whining until he had the shank bone.

Sat in the sunshine looking at people coming and going with the sun dropping in the west was fantastic and we stayed there for about 4 hours just relaxing and chatting.  Both of us agreed that the whole experience and the food was fantastic.  So it looks like we will be going there again soon.  Why don’t you give it a try and send us your pictures. 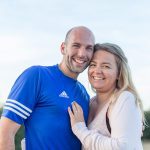