The Isle of Wight’s Monkey Haven has been named as the best Small Visitor Attraction in the country by tourism chiefs at VisitEngland. On Monday 24th April, the primate rescue centre was given the top spot in the 2017 Awards for Excellence at a ceremony hosted by comedian Sue Perkins at London’s Hilton Waldorf. 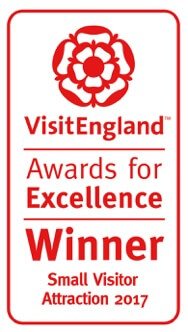 A spokesperson for VisitEngland, the country’s official Tourist Board, commented: “Congratulations – winning the award allows you to claim justifiably to be the best in your category in England.”

The animal sanctuary just outside Newport is home to rescued monkeys, owls, meerkats and other exotic creatures. The judges praised the Keeper talks, website, new signage and high standards of maintenance.

It’s been a hugely successful year for the team, as in February, they were awarded a prestigious gold accolade from VisitEngland and they’ve maintained their top slot on TripAdvisor as the most popular attraction on the Isle of Wight.

Founder Don Walser, who attended the ceremony with his daughter Kelly Wickes commented: “We are amazed and delighted! This award means so much to us. Six years ago, when we set up a primate rescue centre on the Isle of Wight, everyone thought we were crackers. Now we’re the best small attraction in the country.”

“We’re a small charity but thanks to the support that we’ve had, we’ve been able to continually expand and evolve and care for growing numbers of creatures in crisis, from monkeys who’ve been smuggled through customs to meerkats who’ve been victims of the cruel pet trade.”

Don, who attended the ceremony wearing his lucky monkey tie, added: “Thank you to everyone who has made this possible – our dedicated team of staff and volunteers, and every single person who’s visited us or supported us in any other way. This award is for you all.”

• Monkey Haven is open every day from 10am. The new free App is out now! Please visit Monkeyhaven.org for more info. 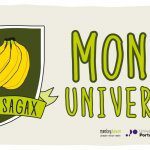 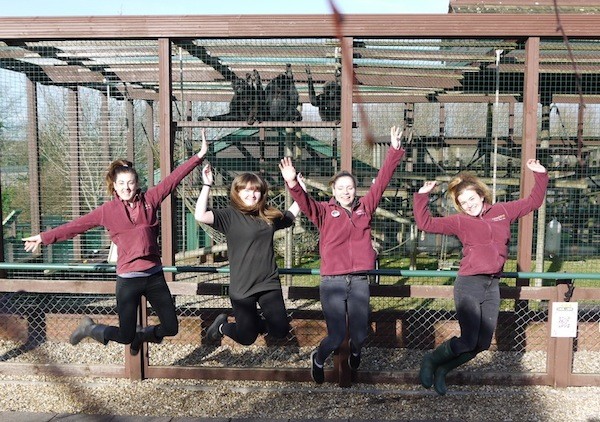 HAPPY CHRISTMAS & BEST WISHES FOR 2018 EVERYONE! 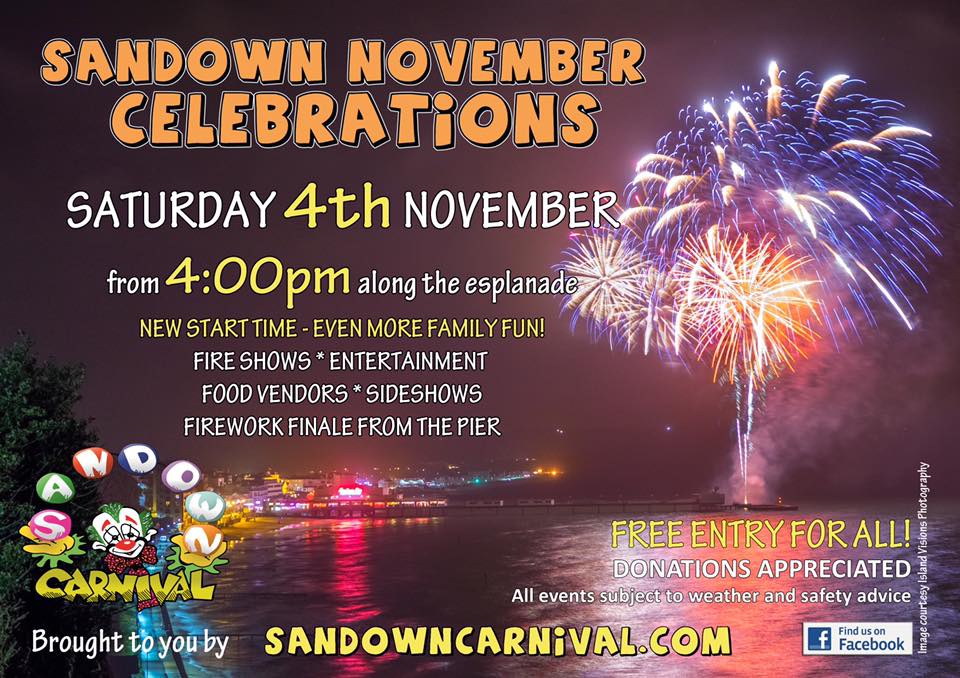 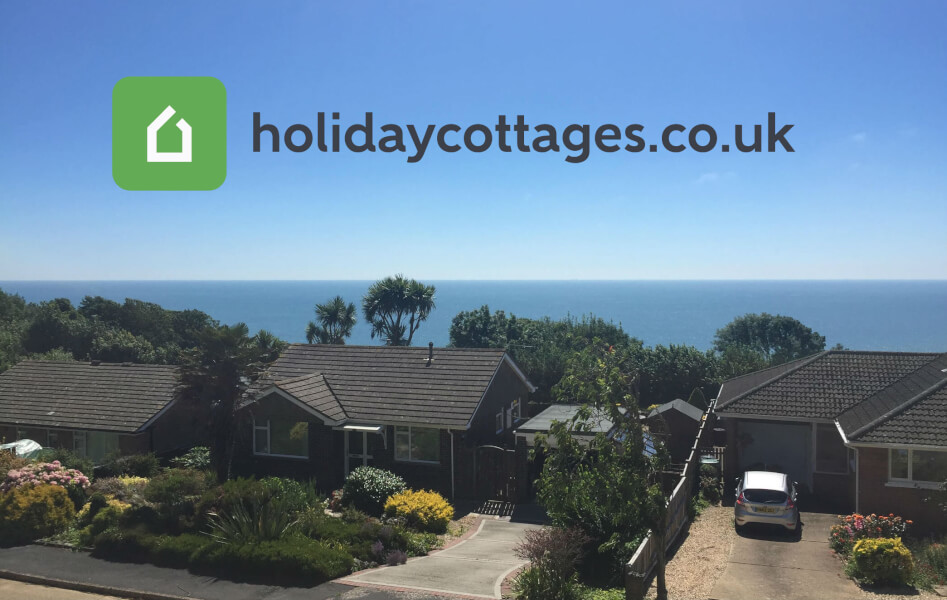