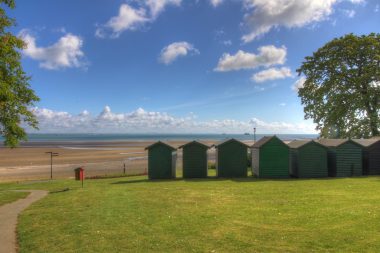 Ryde Pier is a listed structure which is the fourth longest pier in the United Kingdom, and also the oldest.

The church of St. Mary’s was built in 1846 and was designed by Joseph Hansom, inventor of the hansom cab.

Ryde is noted for its carnivals, and its main procession is the oldest in England. There are five throughout the year – an Arts Parade in June; Children’s, Main and Illuminated processions at the end of August and a Lantern Parade in December.

The movie director Anthony Minghella was born in Ryde in 1954. The Island’s Minghella Film Festival is named in his honour.