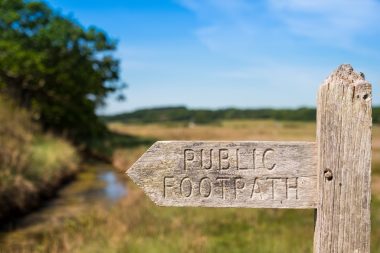 Newtown is situated on the large natural harbour on the island’s north-western coast, now mostly a national nature reserve owned and managed by the National Trust.

Newtown Old Hall is an ancient building and is the only remaining evidence of the former importance of Newtown. It has existed from around 1699, with alterations in 1813. The red brick building stands in a grassy space that was once a wide street.