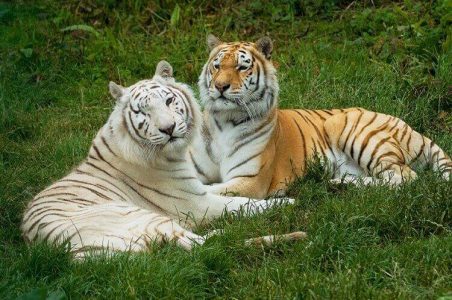 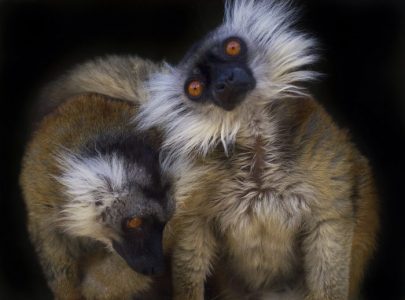 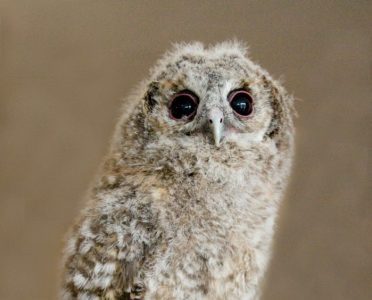 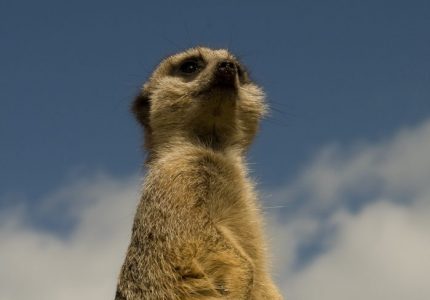 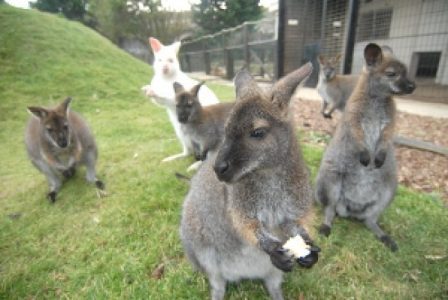 Animal Encounters Things to do
Add to wishlist
Share this

The Zoo is based on Sandown Beach on the east coast of the Island. Originally family-owned it recently became a registered Charity – The Wildheart Trust, which is dedicated to realising its global ambitions to make a meaningful impact on the health of the natural world while actively improving the well-being of animals in human care.

The Trust aims to promote the survival of endangered species through first-class educational and recreational experiences, exemplary animal management, conservation and research. The Zoo is well known as a centre for rescued big cats, all have come to their forever homes at the Zoo at different stages of their lives and from a variety of backgrounds.

The Isle of Wight Zoo is a well-established, popular wildlife centre based on the east coast of the Island and family-owned for over 40 years. Following many years under private ownership, it is the Island’s original zoo and is well-loved by the local community and widely visited by residents as well as tourists.

The Zoo has become part of The Wildheart Trust, a charity which was founded to secure a long-term future for the zoo and enable it to fulfil its global ambitions to make a really meaningful impact on the health of the natural world while improving the well-being of animals in human care. The zoo is dedicated to engaging, involving and empowering people from both the heart and the head – one of its most important tasks is to convert ‘care’ into ‘action’.

It is also committed to providing a life-long, loving home to rescued big cats and other animal residents and the teamwork holistically to ensure each individual has an enriched and meaningful life.

The Wildheart Trust actively funds and donates its human resources to assist with the in-situ conservation of tigers (in India), lemurs (in Madagascar) and rare moths (IOW). The zoo was built within the ruins of a Victorian Fort built to guard Sandown’s coast, which means we face one of the Isle of Wight’s nicest beaches. Once upon a time, the zoo owners used to walk tiger cubs on the beach, and we’re still famous locally for it. Nowadays we focus on looking after older tigers and giving them a happy retirement.

Don’t forget to check out the lion cams on our dedicated Isle of Wight Webcams page! 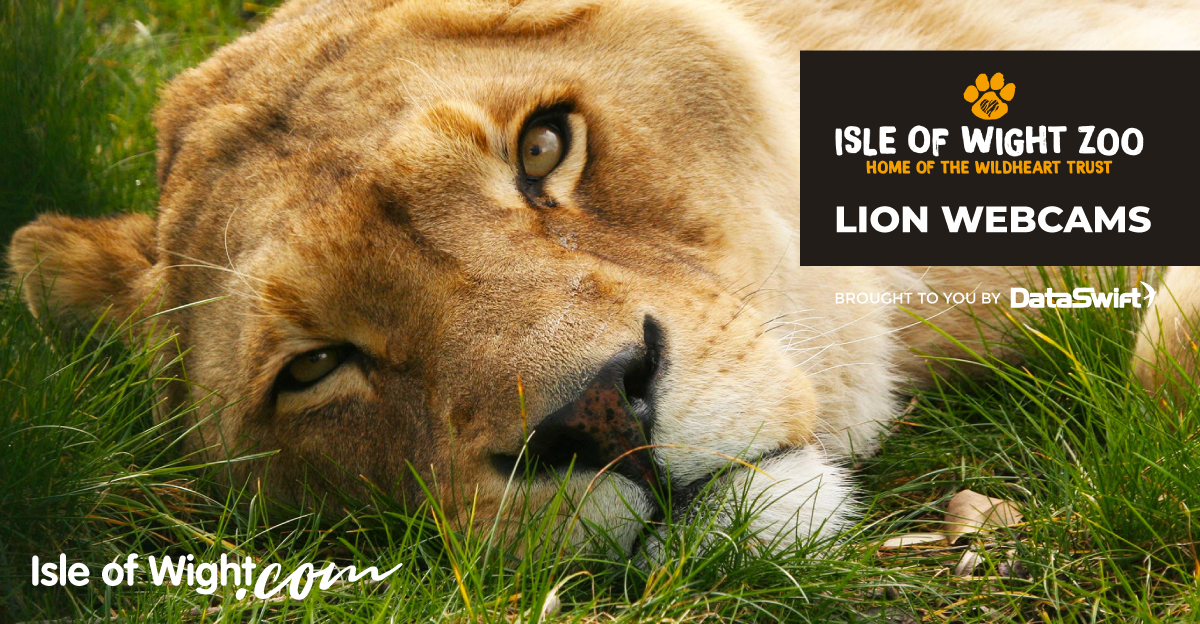