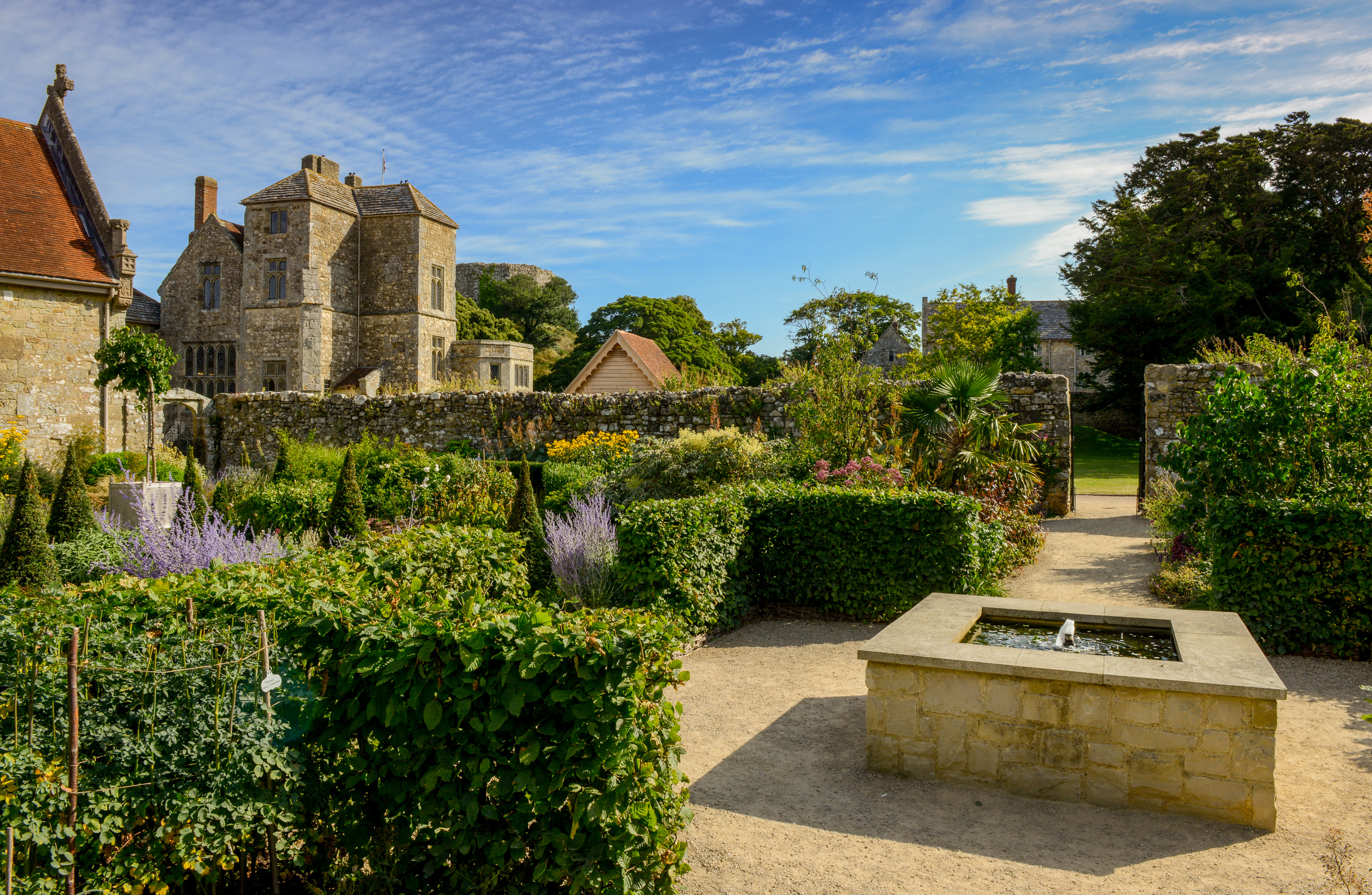 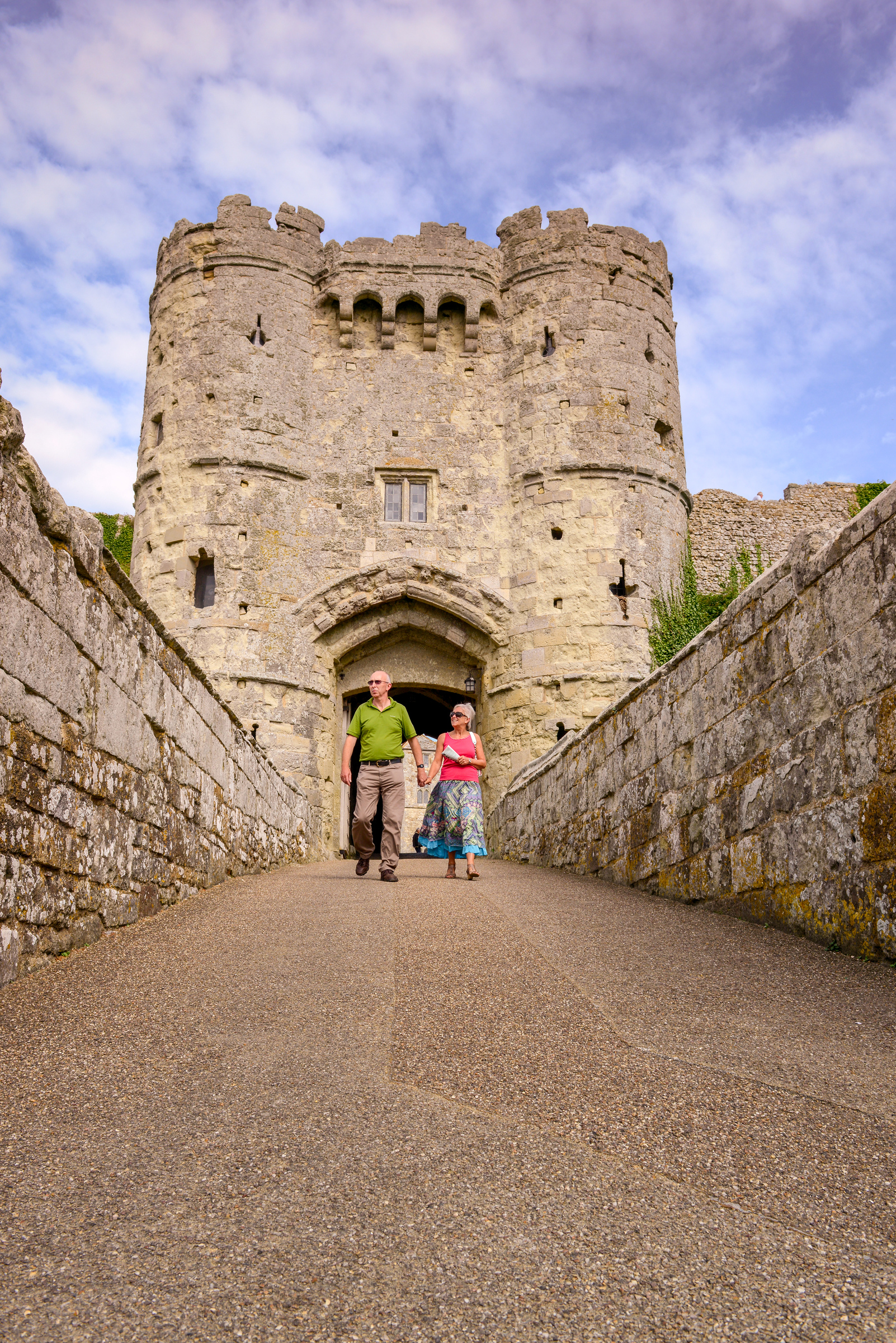 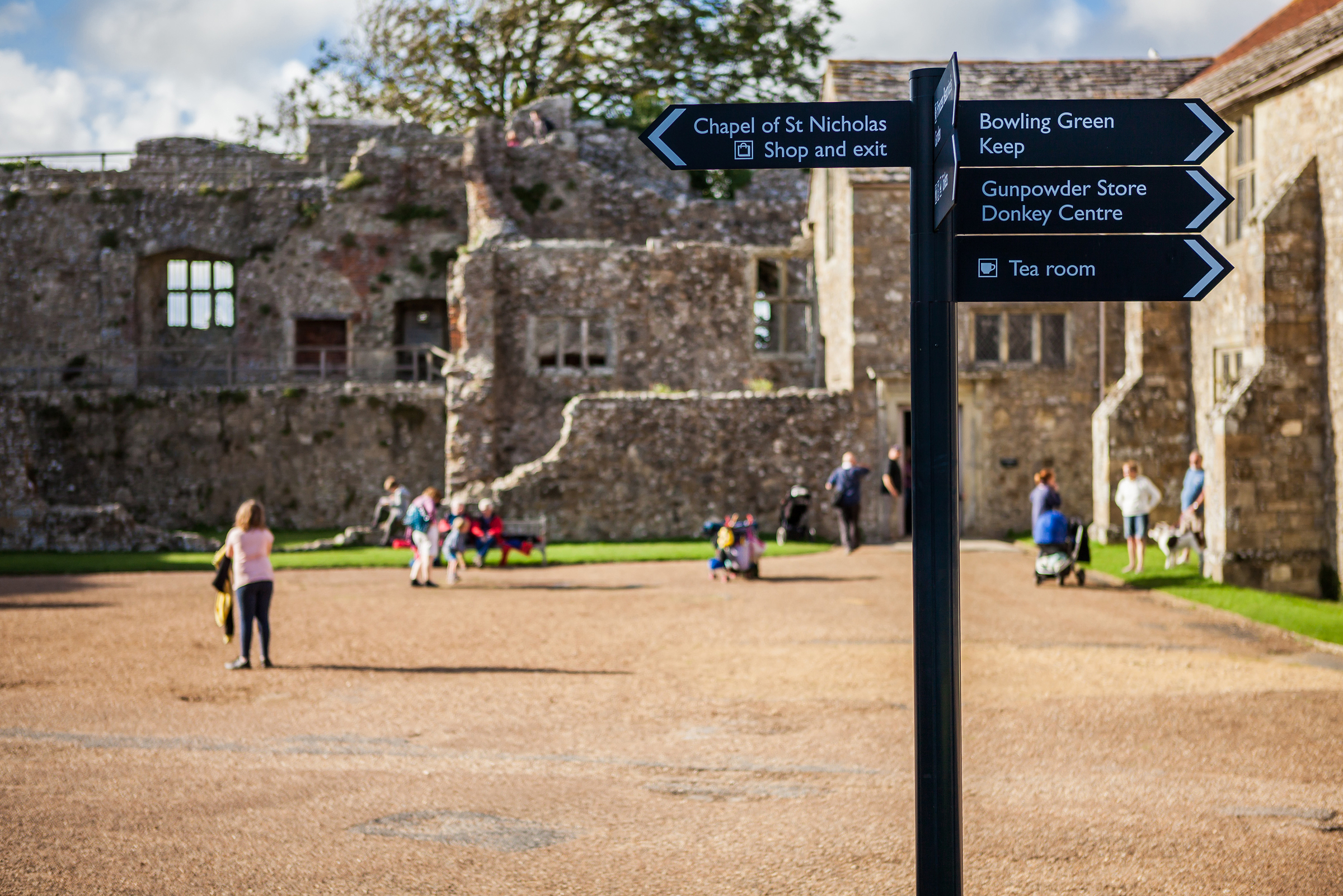 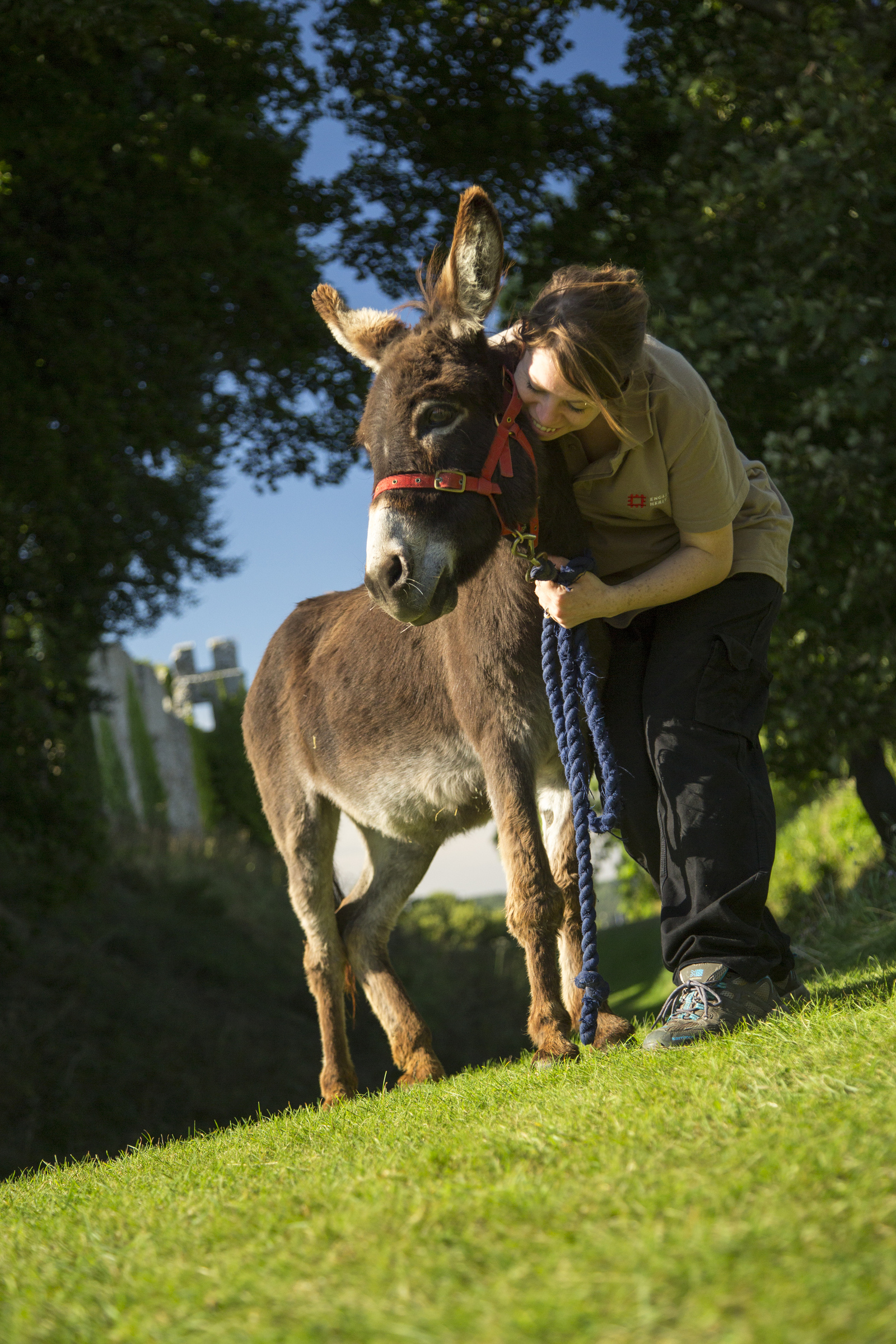 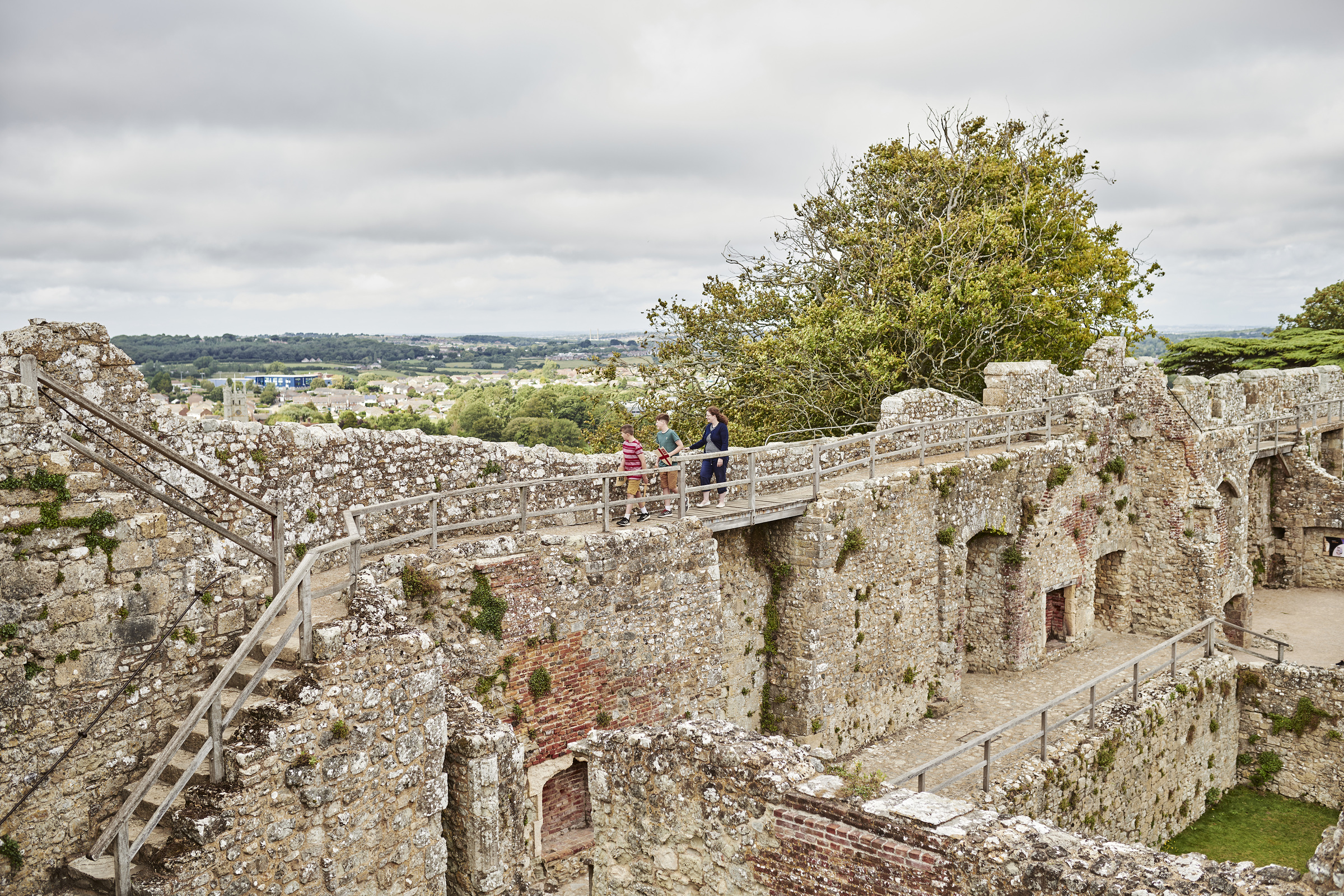 Culture / Heritage Do
Prices
Add to wishlist
Share this

A castle steeped in history:

Sitting high and proud at the heart of the Isle of Wight, Carisbrooke Castle has been an artillery fortress, a King’s prison and a royal summer residence. Today it’s the quintessential romantic castle, with plenty to see and enjoy in the fresh open air.

Come and play bowls on the green used by a defeated king. Carisbrooke Castle is where King Charles I was imprisoned following the English Civil War. Can you find the rooms from which he attempted to escape?

Revel in history as you explore this well-preserved castle and grounds. Carisbrooke has survived more than 800 years of service, resisting a French siege and seeing off the Spanish Armada.

Meet the castle’s resident donkeys who have been drawing up water in the well-house for hundreds of years.

Come and watch their daily demonstrations working the 16th-century tread wheel to raise the water (49 metres or 161 feet) from the bottom of the castle well.

Climb the steep steps up the massive castle mound to enjoy unrivalled birds-eye views from the ancient castle keep. The earthworks and keep were begun around 1100, when the whole Isle of Wight was granted to the de Redvers family.

You can walk right around the castle on the battlements and see across the island in all directions.  Imagine life as a medieval soldier, try on armour and have a go at firing a mini-cannon in the gatehouse.

Come and enjoy the charming period planting, water features and orchard of the Princess Beatrice garden, from the ground level and from the battlement walk.

Book your visit now to get the best price and enjoy an epic day out at the Island’s castle.

The room where King Charles I was held prisoner, from which he tried and failed to daringly escape.

Climb the Norman keep for unmatched panoramic views of the Island.

WANT TO DISCOVER AND EXPLORE MORE ISLAND HISTORY? WHY NOT TAKE A TRIP TO OSBORNE HOUSE – CLICK HERE FOR MORE INFORMATION.