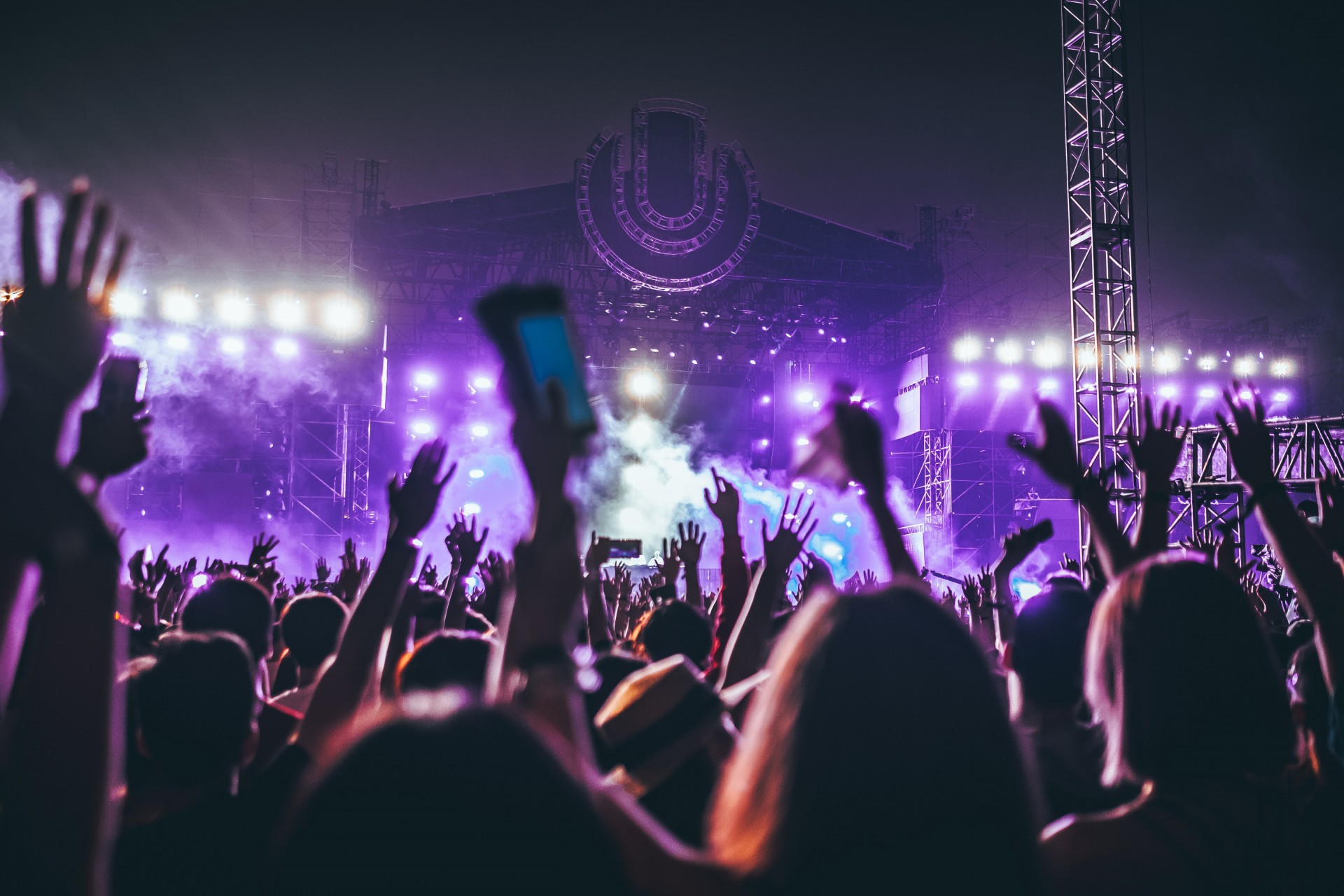 It has been confirmed that the Isle of Wight Festival is set to be back on 16th-19th June 2022. For information on where to purchase tickets, visit www.isleofwightfestival.com or www.ticketmaster.co.uk/isle-of-wight-festival

The Isle of Wight is world famous for its festivals. In 1968 the first music fans came to watch the Jefferson Airplane. By 1970 hundreds of thousands were making the trip across the Solent to watch international stars perform.

For many people around the world, the Isle of Wight means festivals. We’re up there with Woodstock and Coachella as a global music brand, and we were doing it before Glastonbury! 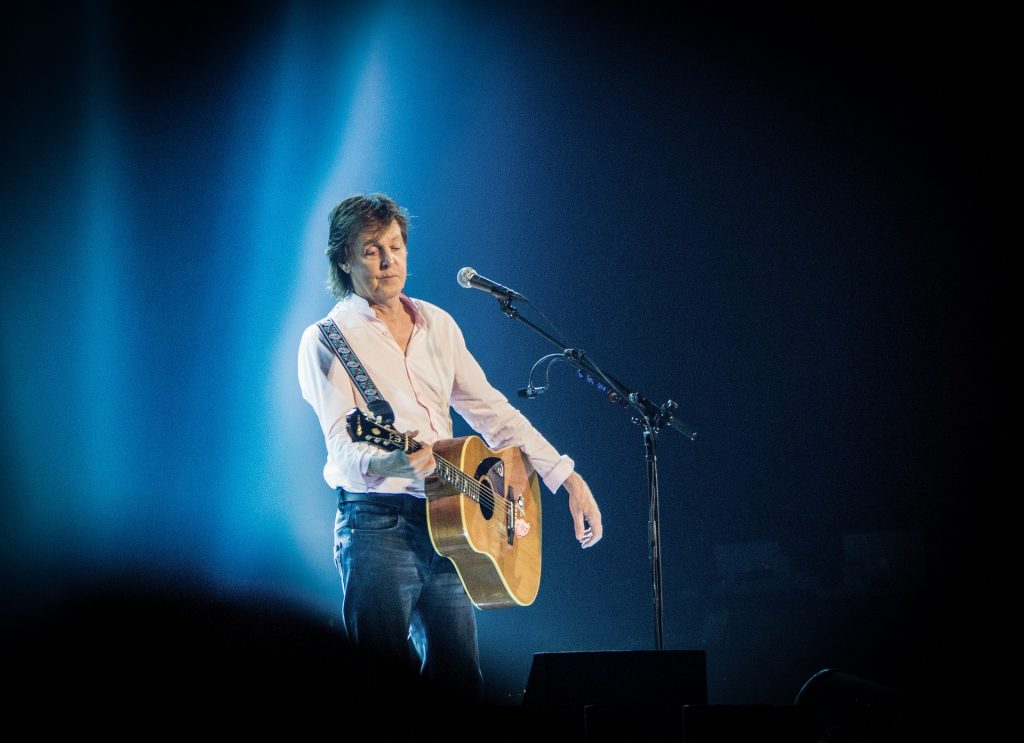 Isle of Wight rock: Paul McCartney headlined the festival in 2009

Since 2002 the Isle of Wight Festival has brought the biggest names to Newport’s Seaclose Park. David Bowie, Paul McCartney, Coldplay, Jay Z, Bruce Springsteen, The Rolling Stones, Fleetwood Mac and The Killers have all headlined the event. The festival isn’t just about legends – Calvin Harris, David Guetta, Rita Ora, George Ezra and Fatboy Slim have all played in recent years.

The festival was reborn after 32 years off. Promoter John Giddings put the Island back on the musical map in 2002 because he remembered attending the 1970 event at Freshwater, where up to half a million people watched Jimi Hendrix, The Doors, The Who and Joni Mitchell. It was the third festival put on by Ray and Ronnie Foulk, building on their success the previous year with Bob Dylan at Wootton, and the Jefferson Airplane in 1968 in a field of stubble outside Godshill at Hayles Field, Ford Farm.

Come for the festival, stay for a holiday

Attending one of our many events doesn’t have to mean sleeping in a tent on a festival campsite.

The Island has a huge range of accommodation options, with budgets to suit all pockets. There’s plenty here on our website but if you still can’t find what you are looking for (see – even we’re bursting into song now) please call us on 01983 520052 where a member of our friendly team will be only too pleased to help you. 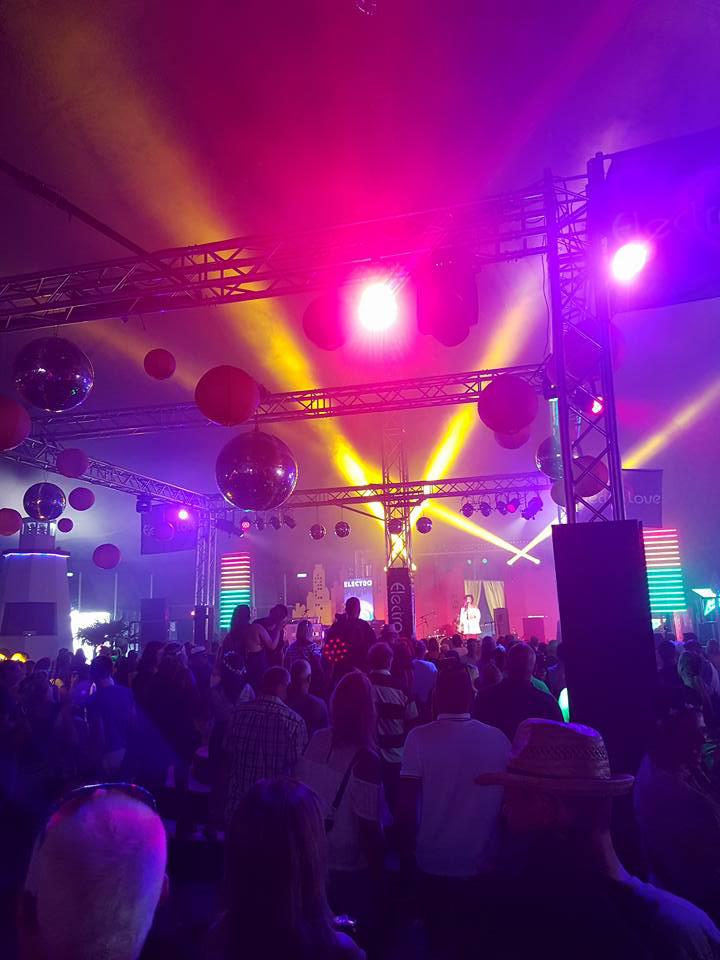 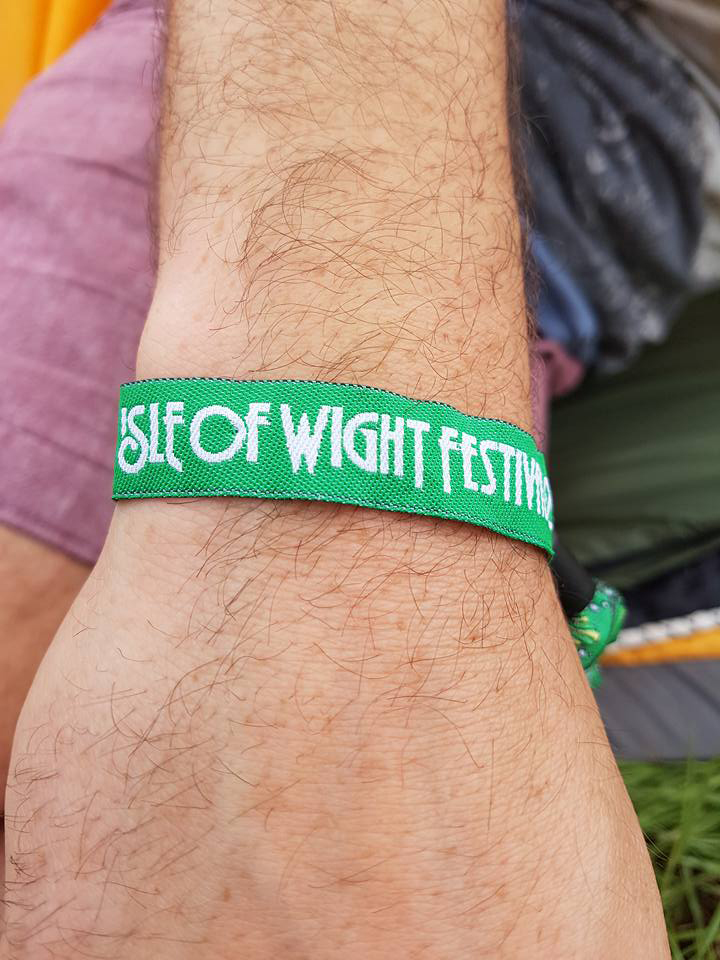