JACK UP THE 80s MAKE A CHEEKY ANNOUNCEMENT

isleofwight.com News JACK UP THE 80s MAKE A CHEEKY ANNOUNCEMENT 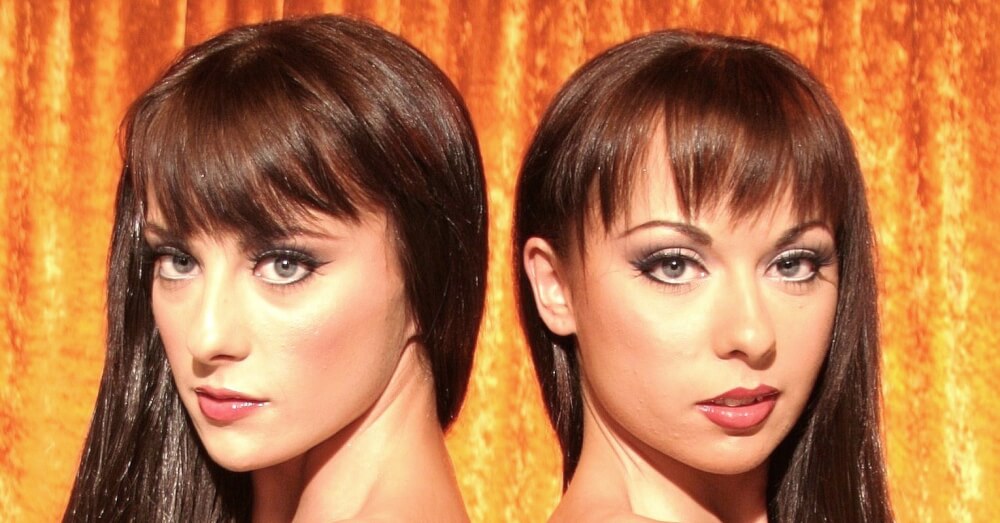 JACK UP THE 80s MAKE A CHEEKY ANNOUNCEMENT

Guaranteed to get the party started, organisers of Jack Up The 80s have announced that global hit makers The Cheeky Girls will appear at their Smallbrook Stadium event this August. There’s an opportunity to get a selfie with two of the most recognisable girls in Europe when Romanian-born pop duo and twin sisters Gabriela and Monica Irimia take part in a meet and greet and perform a couple of songs at the event’s brand new opening party night on Friday 11th August.
The disco party will be headlined by Number One ABBA tribute band Abba Chique and features a DJ set from Wave 105’s Steve Power. Gates open from 7pm until late. With tickets priced at only £10 it’s the ideal extension to what’s gearing up to be the most memorable weekend of the Summer season. The Cheeky Girls rose to fame following an appearance on Popstars: The Rivals, leading to the release of the smash-hit, Cheeky Song (Touch My Bum), which has sold more than 1.2 million copies

Jack Up The 80s is a two-day retro pop festival in its fifth year and provides a family weekend of musical entertainment from household chart names, food, attractions, kids arts and crafts and stalls.

The event is fast making a name for itself as the most fun festival on the South Coast.

It offers an unbeatable atmosphere and is completely safe, inclusive and affordable for all. In excess of £20,000 has been raised in the past 2 years for local charities and good causes.
The line-up for the main weekend includes Aussie heart-throb Jason Donovan, Soul sensation Alexander O’Neal, super talented singer songwriter Nik Kershaw as well as 1981 Eurovision winners Bucks Fizz, Right Said Fred, From The Jam and The Real Thing along with special guests from the noughties, S Club.
The event will be at its new easy-to-get-to location Smallbrook Stadium in Ryde. Shuttle buses will be provided from Ryde Esplanade and there will be a designated taxi depot on site.

Tickets start from just £38 and can be purchased from jackupthe80s.co.uk. Tickets are also available at a number of outlets around the Isle of Wight.

The earlier you buy the greater the saving! Kids aged 12 and under go FREE!

Jack Up The 80s offers the perfect excuse to visit the Island for a long weekend and explore some of our great beaches, lazy summer days, fresh food and live music down by the sea, countryside and outdoor activities whilst you’re here. 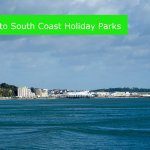 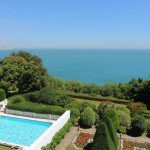 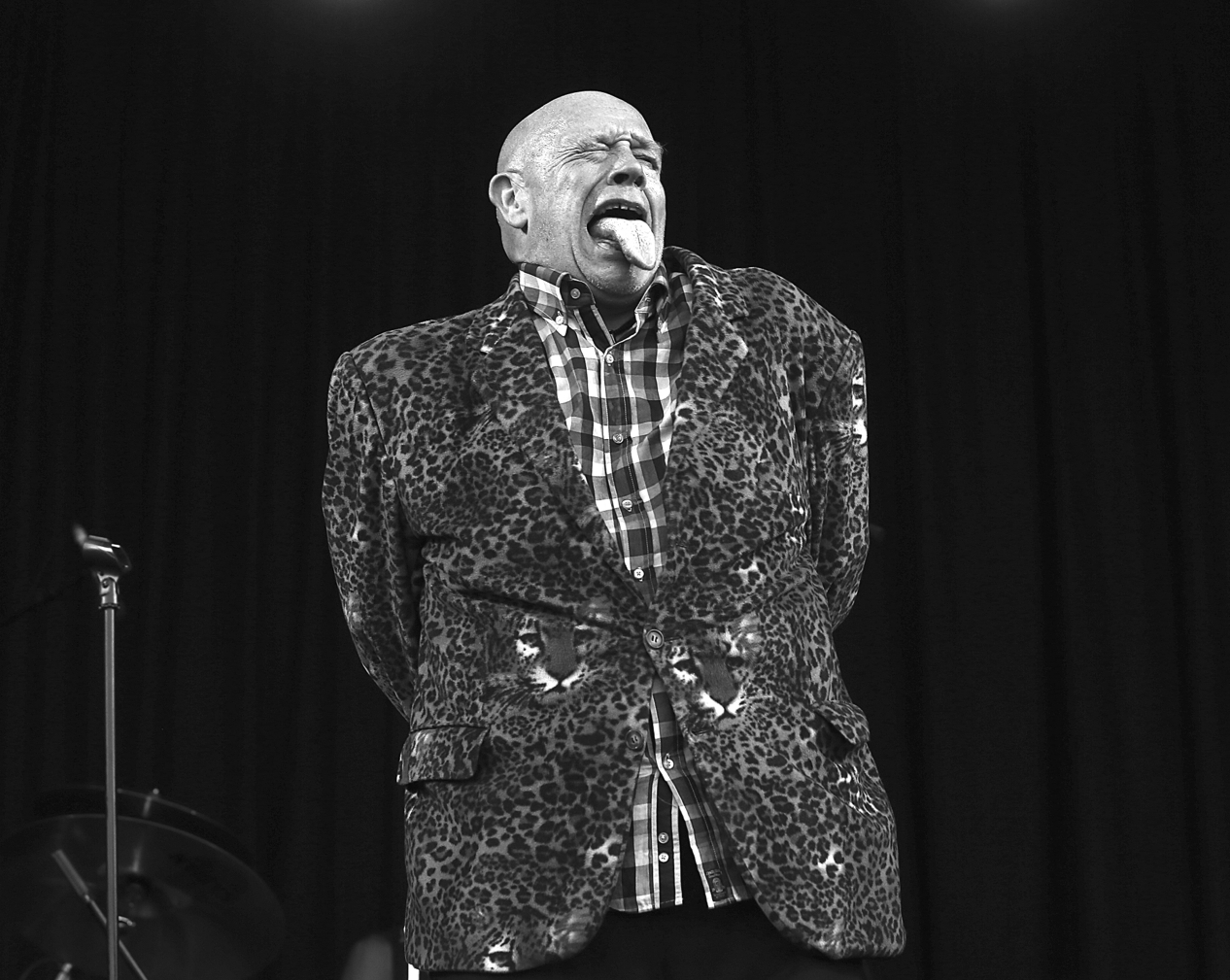 The sky’s the limit at Robin Hill