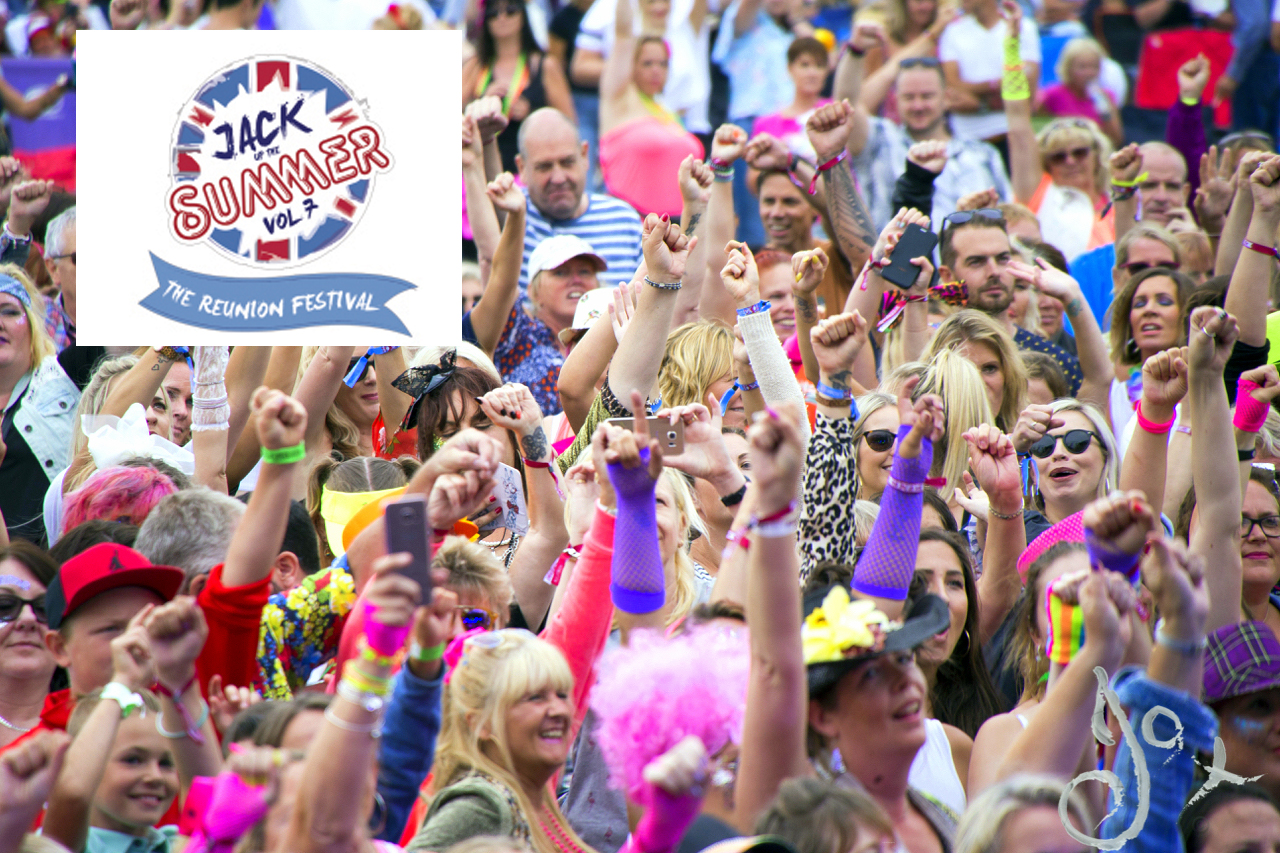 Jack Up the 80’s is back with a new name

Jack Up the 80’s is back with a new name

Jack Up The 80s is renowned for being one big Summer party and that’s the true essence of what people love about it. Now there’s fabulous news for party-goers as this hugely popular event is broadening its appeal to allow for a richer variety of music.

Returning as ‘Jack Up The Summer’ in its traditional slot this August, this much-loved family friendly throwback festival will continue to celebrate the upbeat, hand-clapping music of yesteryear, centred around party hits and feel-good music from the 80s and 90s.

Organisers said; “We’re now into our seventh year and with so many UK festivals having latterly fallen by the wayside it’s essential we allow the event to evolve naturally, but without losing any of the fun-loving charisma which embodies the Jack Up brand and makes it unique. We want to be able to bring audiences a wider variety of acts however it goes without saying we still absolutely love the 80s and the 80s spirit will always be at the heart of Jack Up The Summer. In fact, the 2019 edition of the event guarantees 100% 80s chart acts on one of the two days. 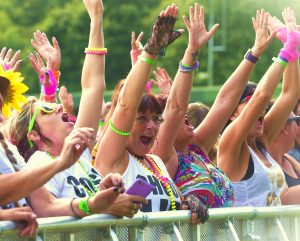 We continuously listen to the demands of our audience and have always thrown a number of curveballs into our line-ups, starting with The Hoosiers at the very first edition of the festival back in 2013. The tweak to the name is a simple adjustment to ensure the long-term sustainability of our retro promise, however, loyal festival-goers can expect the same great, if not better experience.”

It’s as a result of audience feedback that the event will also be relocating from its current home at Smallbrook Stadium in Ryde to North Fairlee Farm, alongside the River Medina just outside of Newport. Speaking of the move, organisers said; “We thought spreading the event out across two areas would enhance the festival offering however this caused families’ to become separated and the experience was quite disjointed. Being a family event Jack Up is all about togetherness so we’re ensuring a much safer environment for our customers by bringing the show back into one big field so that the kids can enjoy themselves at the funfair whilst the adults party on down to the music. This way no one misses out and all amenities are fully accessible.”

The first wave of artists for Jack Up The Summer which takes place over the weekend of 10 and 11 August will be released in the coming weeks with Early Bird tickets going on sale at the end of January. 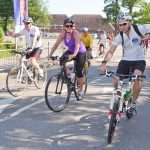 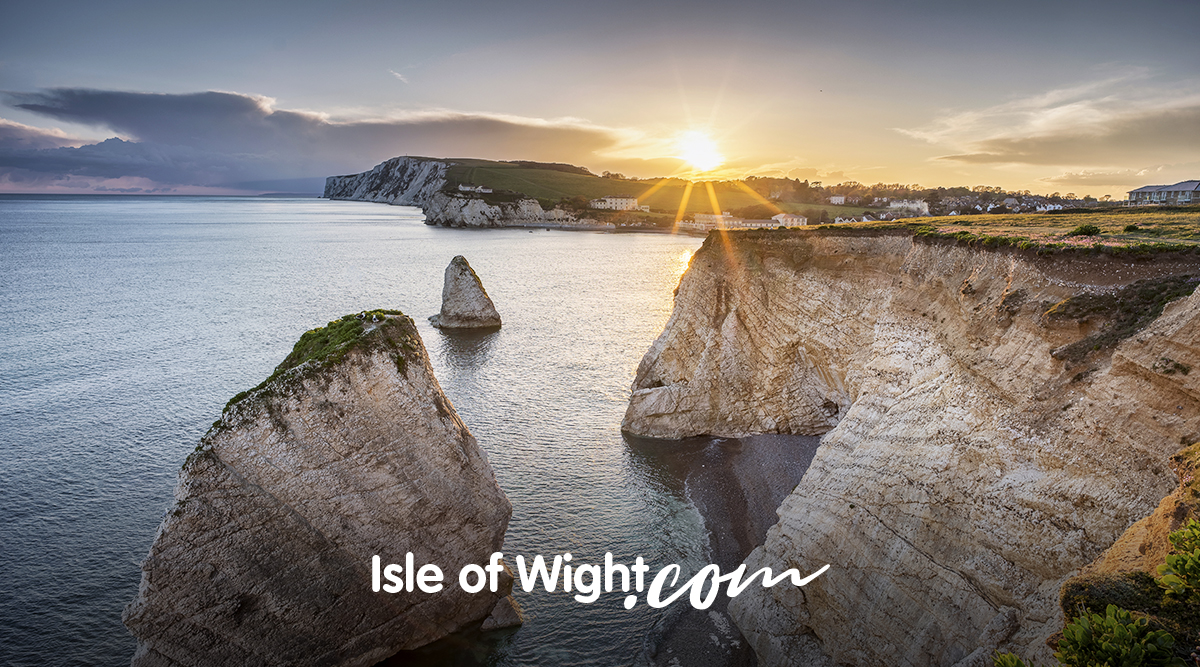 Half Term Events & Happiness on the Isle of Wight