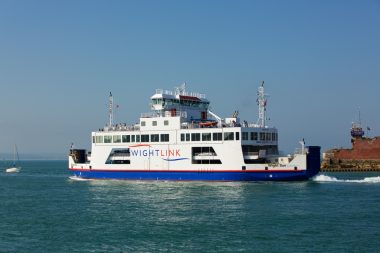 Here at isleofwight.com, we often get asked some very frequent questions (some do make us chuckle), but may be not so obvious to our pending visitor. We would like to set the record straight! There are rumours that you need a passport… that is just one of the questions frequently asked and the answer is definitely no. Let us put your mind at ease with any information that may be of use to you for helping you plan your visit to our beautiful Island.

If you’re a first time visitor to the Isle of Wight, you may find the following helpful… 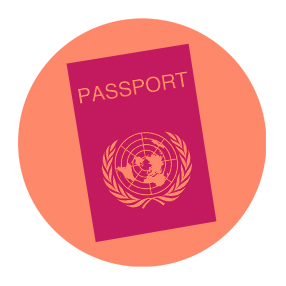 DO I NEED A PASSPORT?

As we have said in this introduction – absolutely not. And you don’t need to be a strong swimmer either! Instead, you can chose from a choice of travel, depending on which direction you are coming from on the mainland, or which type of transport may suit you best for when you arrive on the Island and where you are staying during your visit.

WHERE DO I GET A FERRY FROM?

Foot passenger ferries to the Isle of Wight:

WHAT IS THE COST OF THE FERRY?

This really does depend what time of year you plan to visit the Isle of Wight, as the ferry costs change throughout the year. In winter you may pay as little as £40 to take a vehicle and up to 6 or 7 travellers – conceivably just £6 per individual return.

Most summer guests pay some place around £100, in spite of the fact that pinnacle passages sometimes reach almost £200 during school holidays. There are different factors as well – a day return is less expensive than seven days’ vacation on the Isle of Wight while long vans or caravans cost more than vehicles. What ever ferry, no matter what time of the year it may be, ensure you book your travel in advance. The likelihood of ‘jumping on a ferry’ is not strong enough to take the risk. 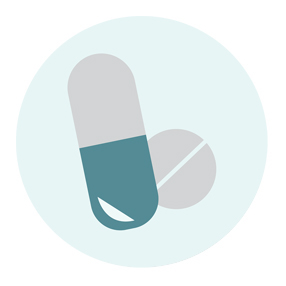 WILL I GET SEA SICK?

No need for a sick bag! The Isle of Wight ferries are commonly exceptionally consistent and take no more than an hour. The main area of the Southampton to East Cowes crossing is inside a shielded estuary, with the opportunity to go up on deck if you require fresh air.

The Isle of Wight foot passenger boats go a little faster. and therefore are a fraction bumpier in light of what the weather may be like. May be pack the sickness tablets just incase you are prone to an upset tummy during a sea journey, but it will be unlikely you will need them. 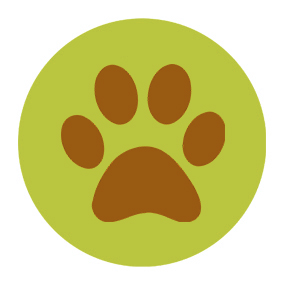 CAN I BRING MY FOUR-LEGGED FRIEND?

Absolutely! You can’t let your pooch miss out on their holiday! All of the Isle of Wight ferries are dog friendly.

There is a designated doggy bit on the lounge, however Wightlink ‘strongly recommend’ that dogs stay in cars on their car ferries from Lyminton and Portsmouth. They also requests that dogs don’t sit on seats and are ‘relieved’ before boarding… If you’re on the passenger ferry, dogs obviously need to be on leads.

Red Funnel has similar guidelines to Wightlink. For the car ferry from Southampton to East Cowes, they recommend dogs are left in cars, but do have a pet area in the lounge area of the car deck. Their website also explains that there is an on the spot £50 cleaning fine if your dog ‘fouls’ onboard -not sure if the same would apply to my toddler… Pets are also allowed on the Red Jet to West Cowes, but need to be on leads.

Hovertravel allow dogs on leads, and also have a fine for erratic pooping pooches. 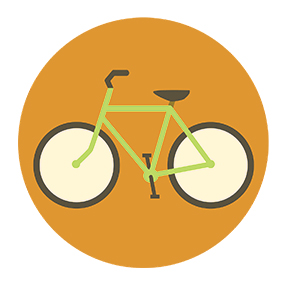 GET ON YOUR BIKE!

No problem! You can take a bike onto the Isle of Wight ferries for free – but there are some restrictions on the foot passenger ferries (the car ferries have more space for bikes and don’t seem to have restrictions).
Wightlink’s catamaran from Portsmouth Harbour to Ryde Pier Head has space for 20 bikes. Hovertravel’s hovercraft from Southsea to Ryde can only carry four bicycles at a time. The Red Funnel Red Jet from Southampton to West Cowes only allows fold up bikes in a cycle bag. 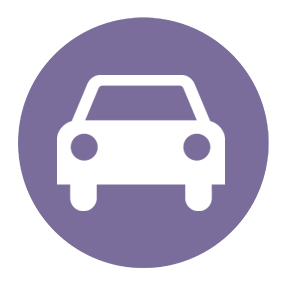 ARE THERE FREE CAR PARKS FOR FOOT PASSENGERS NEAR TO THE FERRY?

​The answer to that is… you will have a task on your hands! If you are able to, you’ll find taking a car across or catching the train is generally simpler and often cheaper. You are unlikely to find free parking for any stretch of time near the ferry at Portsmouth or Southampton. In the past you could have parked on a residential side road on the mainland and caught a train for the last stop or two. You may annoy those residents, but as far as they don’t actually own the road outside their house…it depends if you are feeling brave enough!

A Railcard can often get one third off the passenger fare for the Isle of Wight ferries if you book it with a train journey.If you prefer to park near the ferry port you’ll need lots of pennies. There are car parks at the following places: 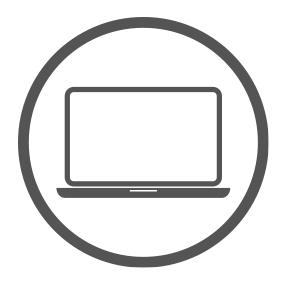 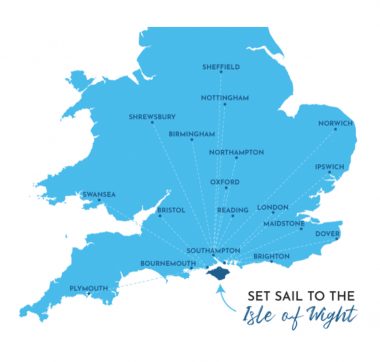