Visit the Isle of Wight for Accommodation, Things to Do and Eating out. 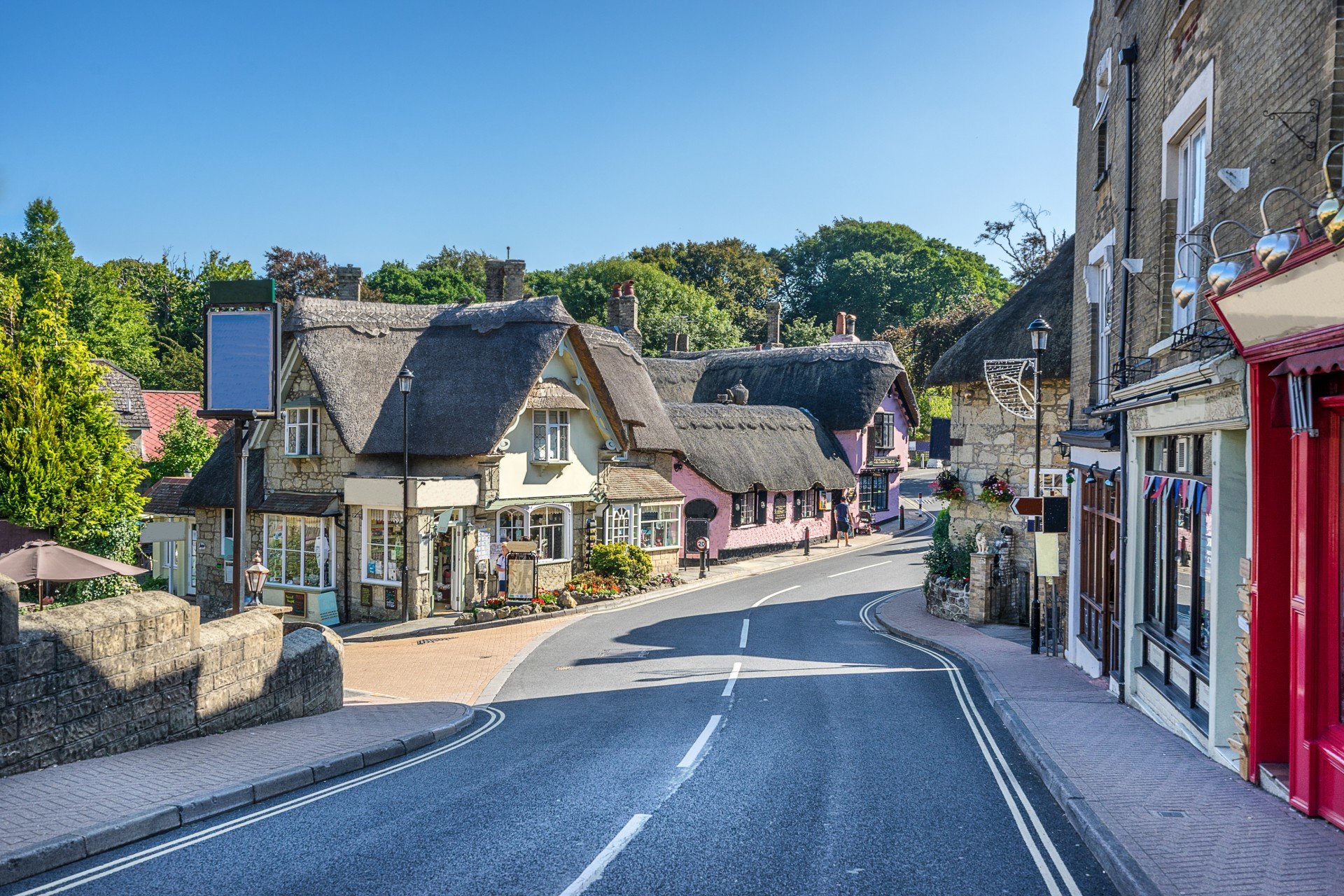 Global travel site Big 7 Travel has released it’s list of the 25 most charming small towns in the UK – and Shanklin has made the top 5!

From North to South, East to West, all the pretty islands and Northern Ireland, there’s endless picturesque and charming small towns in the UK. Quaint cobblestone streets, thatch cottages, seaside fishing villages and famous filming locations make up the list, with each town boasting its own unique charm. 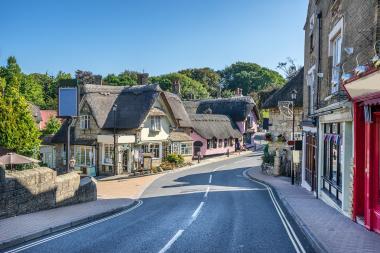 Shanklin on the Isle of Wight has been ranked the 5th most charming small town, beating the likes of Cushendun and Portrush in Northern Ireland, Crail in Fife and Hawshead in Cumbria.

Rounding off the top of the list is Beddgelert in Snowdonia (4th), Polperro in Cornwall (3rd), Castle Combe in the Cotswolds (2nd) and Rye in Sussex (1st).

The towns – classified by under population of 10,000 – were ranked based on their ‘charm factor’, which includes natural scenery, general friendliness of the community, food and drink scene, history or culture. 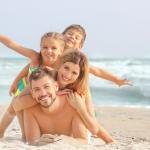 Top 5 Family Attractions on the Isle of Wight Previous 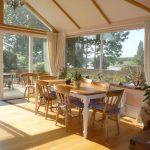 Top 5 B&Bs in the Isle of Wight Next 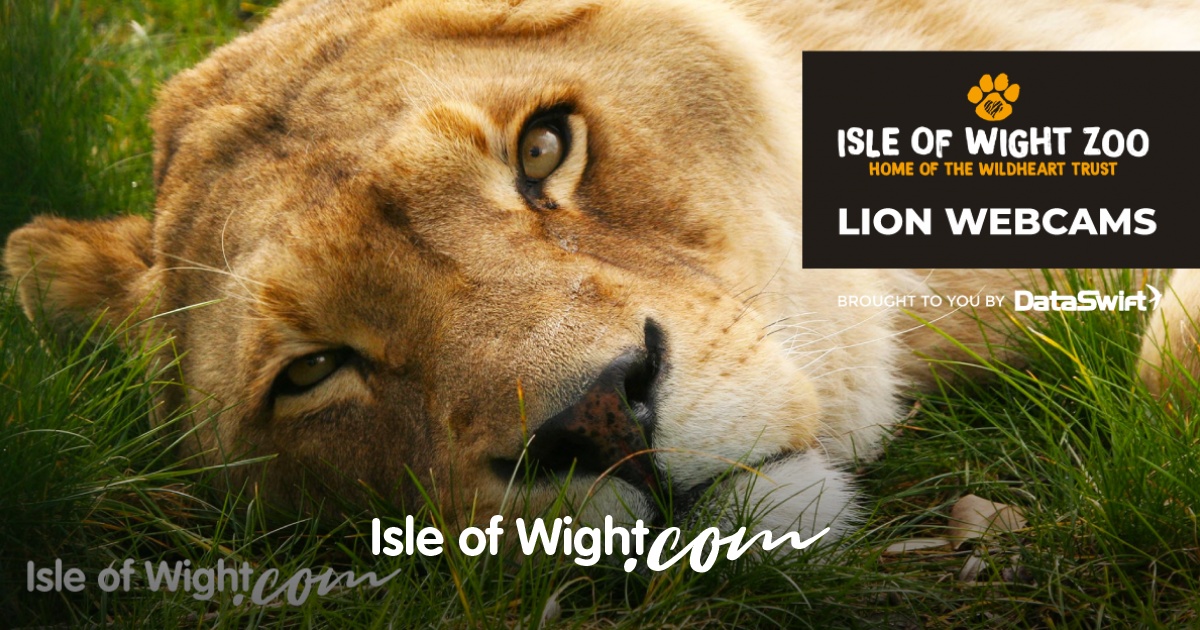 Check Out Our Favourite Island on their Webcam Streams! 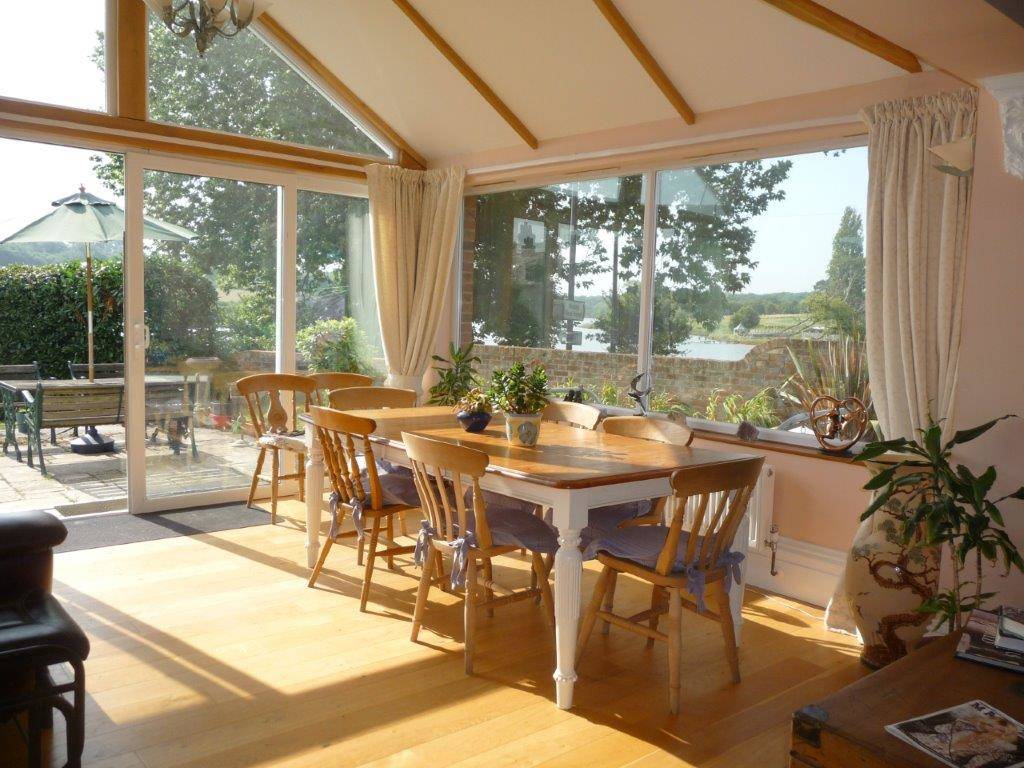 Top 5 B&Bs in the Isle of Wight 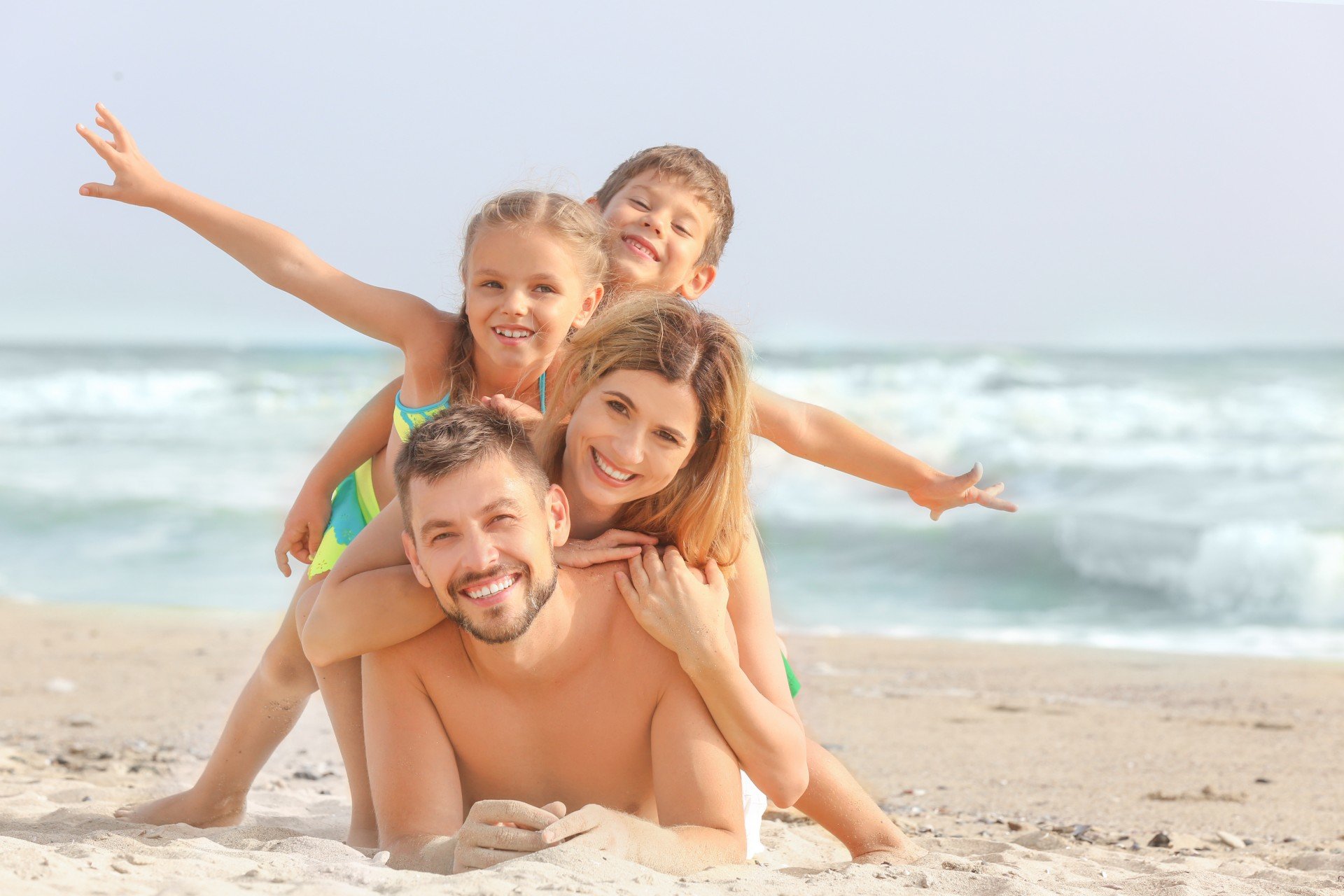 Top 5 Family Attractions on the Isle of Wight